The company has released updated versions of the OS that can be downloaded to compatible devices. In iPadOS 16.1, the Stage Manager multitasking mode appeared, and Mac owners can use their iPhone as a webcam. 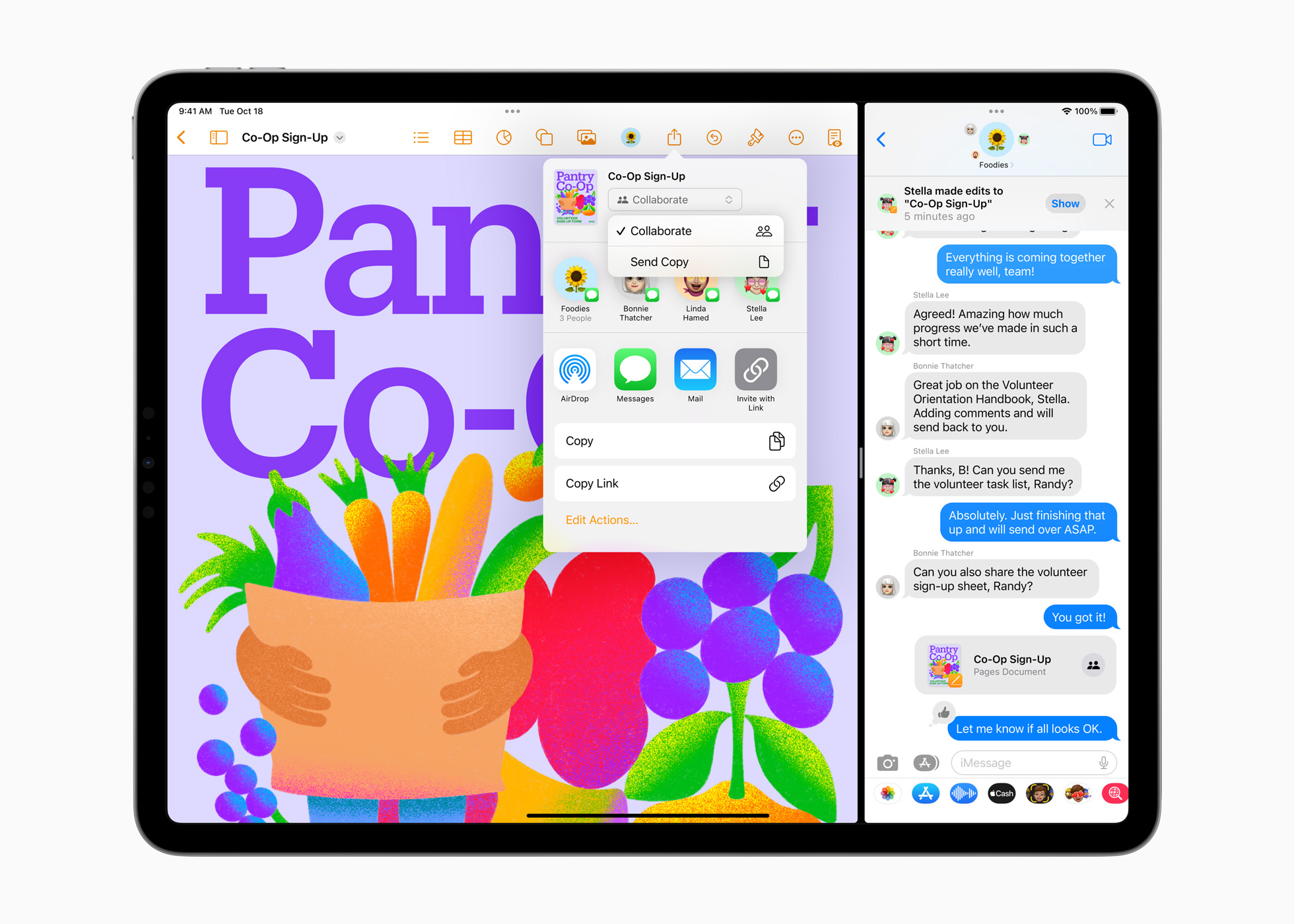 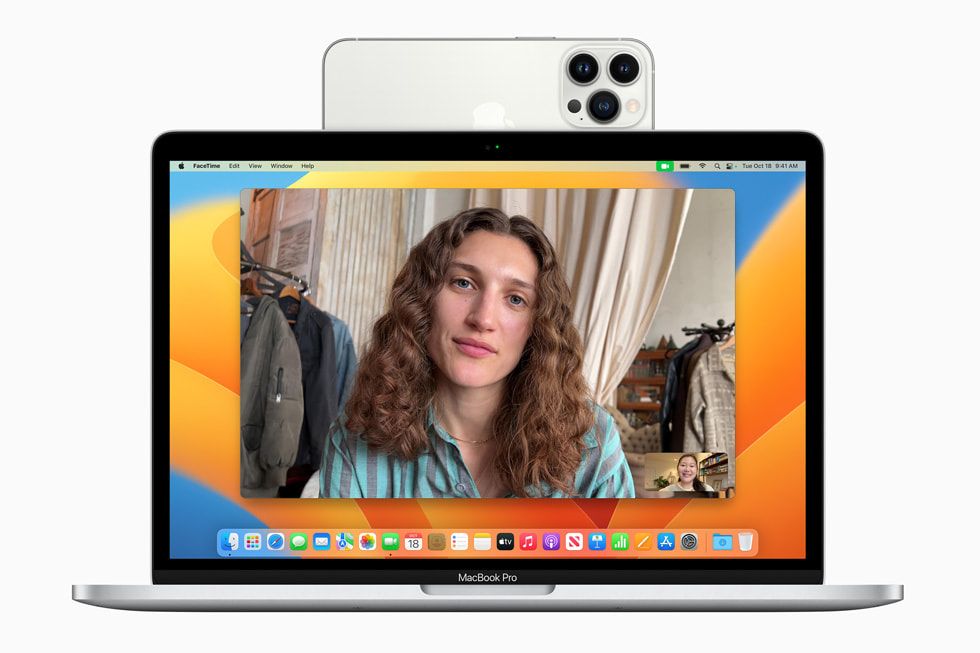