Previously, the corporations Apple, Microsoft and Google announced their intention to launch a single authorization standard on the Internet, in which the smartphone will become the main way of entering various programs and sites. Now Google has announced the start of beta testing of the Passkeys technology, which allows you to log in to accounts without manually entering passwords.

Passkeys technology uses unique one-time cryptographic tokens that are created on the user’s device and then transmitted to sites and applications for authorization. For this, Passkeys uses the built-in authentication systems of a smartphone or computer, such as a fingerprint or a code to unlock the device. 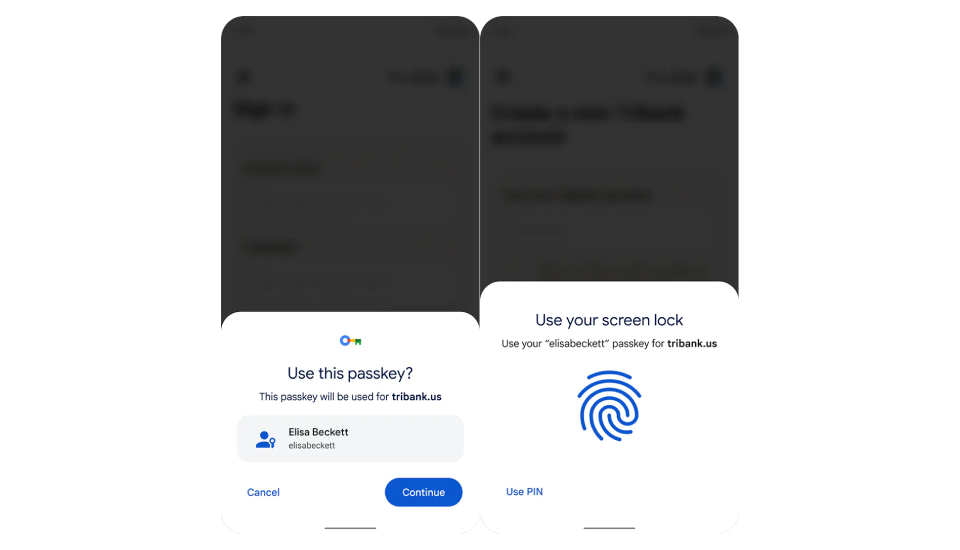 Thus, logging into a personal account requires physical access to the device, and cryptographic tokens cannot be intercepted and reused – this, according to the developers, will protect users from phishing and hacker attacks.

To test the new feature, developers can sign up for the Google Play Services beta and use Chrome Canary. The company specifies that stable versions will appear before the end of the year.