According to Cloudflare, the Wynncraft server experienced a severe DDoS attack that peaked at 2.5 Tbps.

The attack lasted for 2 minutes, used the Mirai botnet, and consisted of UDP and TCP packets, which the hackers used to try to overload the server and prevent thousands of Minecraft players from accessing it. This was the largest attack in terms of bitrate recorded by Cloudflare. However, the company’s systems coped and reflected the DDoS. 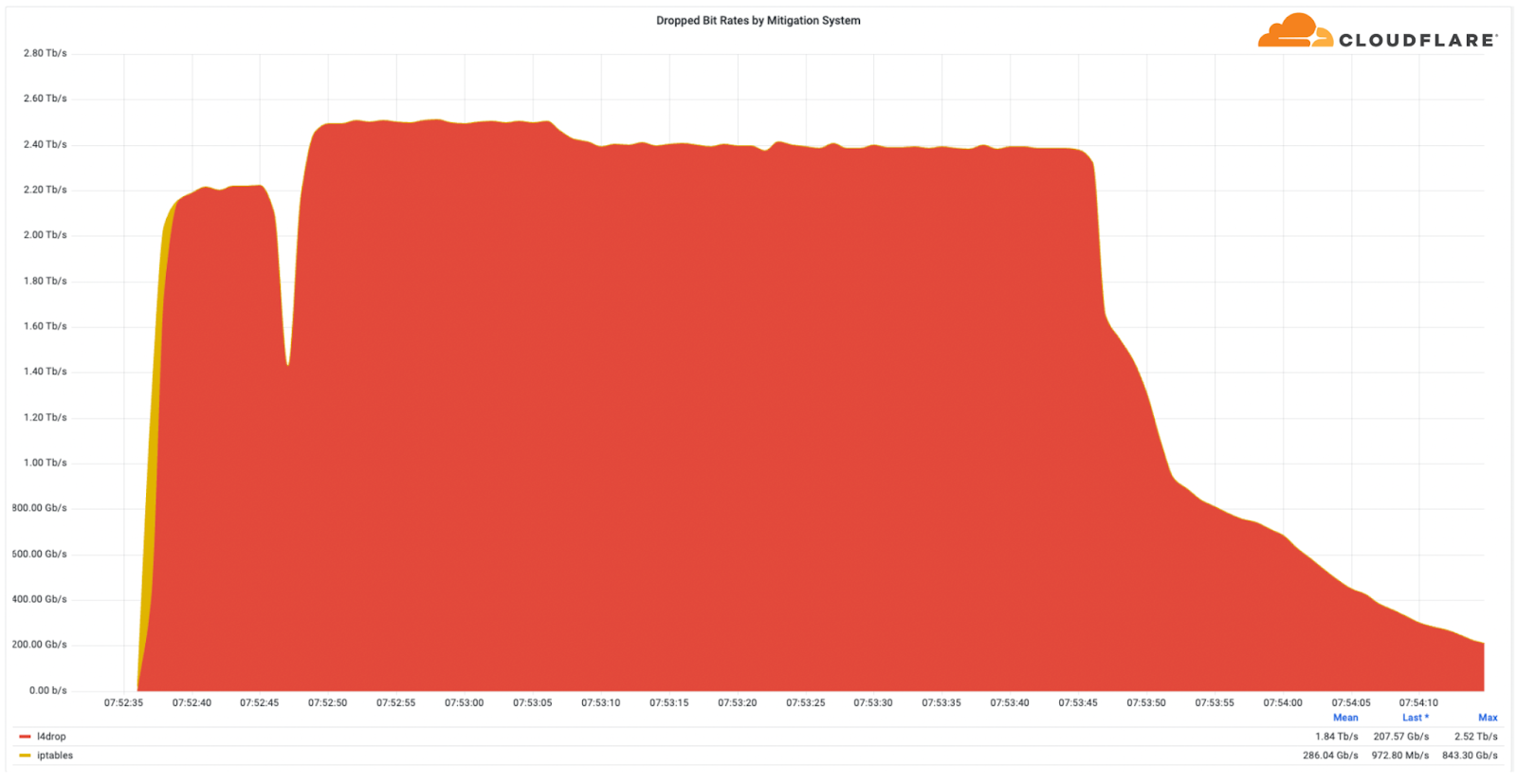 Cloudflare’s full report can be found on the company’s blog.