Skip to content
Home Articles How the company Sears, Roebuck and Co. died

Few people will remember Sears, Roebuck and Company – one of the oldest American retail companies, and it was a corporation that could be called the Amazon of the 20th century. At its peak, it had more than 3,500 stores in North America. For example, in 1974 the company owned the tallest building in the world – Sears Tower, Sears Tower in Chicago. Sears had a turnover of billions, hundreds of thousands of employees (trade and involved production), and it was from this corporation that the well-being of millions of ordinary Americans depended.

How did she die? Let’s start from the end, that is, we will find out how she was born.

The official history of the company begins in 1893, but the business model itself, which revolutionized the history of trade in the 20th century, appeared in 1886.

At the age of 23, Richard Warren Sears, who was working at a train station in Minneapolis at the time, was faced with the fact that a local jeweler was mistakenly sent a batch of watches. He did not need them and before sending them back, the jeweler showed this watch to Sears. 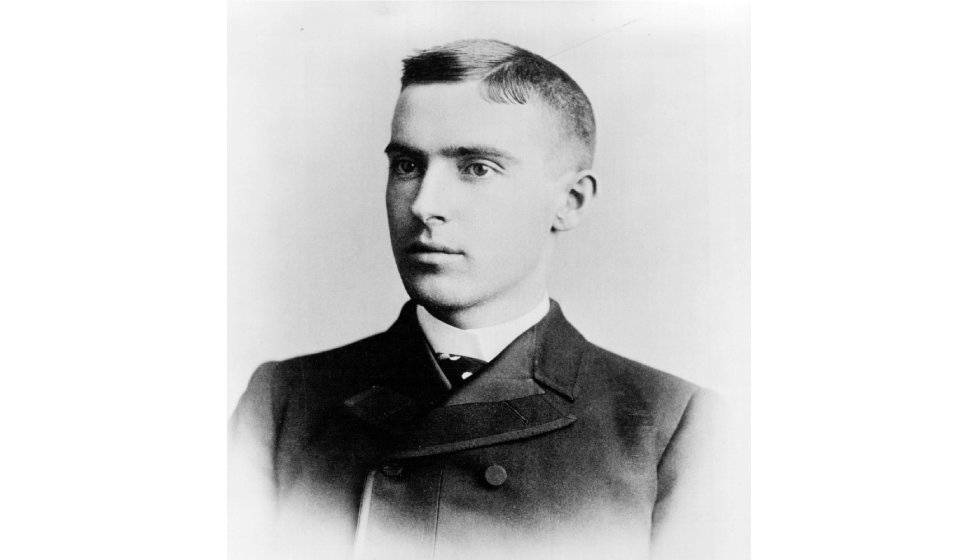 It may seem strange to you, but in those days, watches were a luxury item, so fine work was done by jewelers. Richard decided to buy this watch, and then he resold it to his colleagues at a very profitable price. Namely, he sent telegrams announcing to nearby railway stations that he could buy a watch at a discounted price. This is how the young businessman got a taste for money and started a business based on mailing out watches from the catalog. He called the company simply – RW Sears Watch Company. 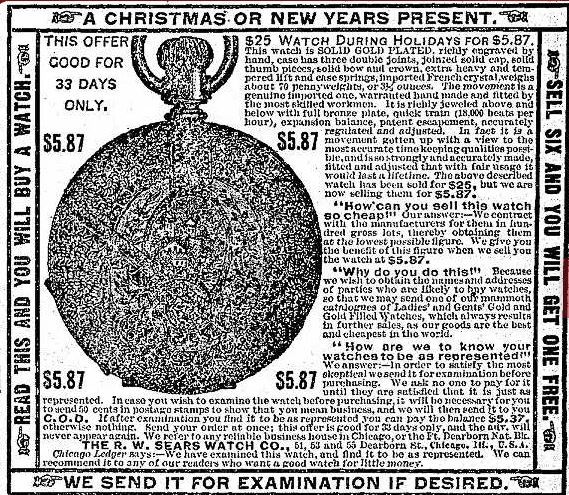 In the same year, he made the acquaintance of Alva Curtis Roebuck, a twenty-two-year-old guard apprentice. As you remember, a watchmaker is a bit of a jeweler, and this was a valuable help in business. Together they started selling watches: Roebuck made them and Sears distributed them. Therefore, the profit increases, the business is successful – therefore, it is necessary to move to a big city and grow there.

Following this simple but years-proven principle, businessmen relocate to Chicago. It is not yet the city of gangster glory of the roaring twenties, which it will become later, but for big business, Chicago was suitable even then – it became the second largest city in the USA in 1889 (joining Philadelphia), because it was located at the intersection of transport networks in a favorable environment . 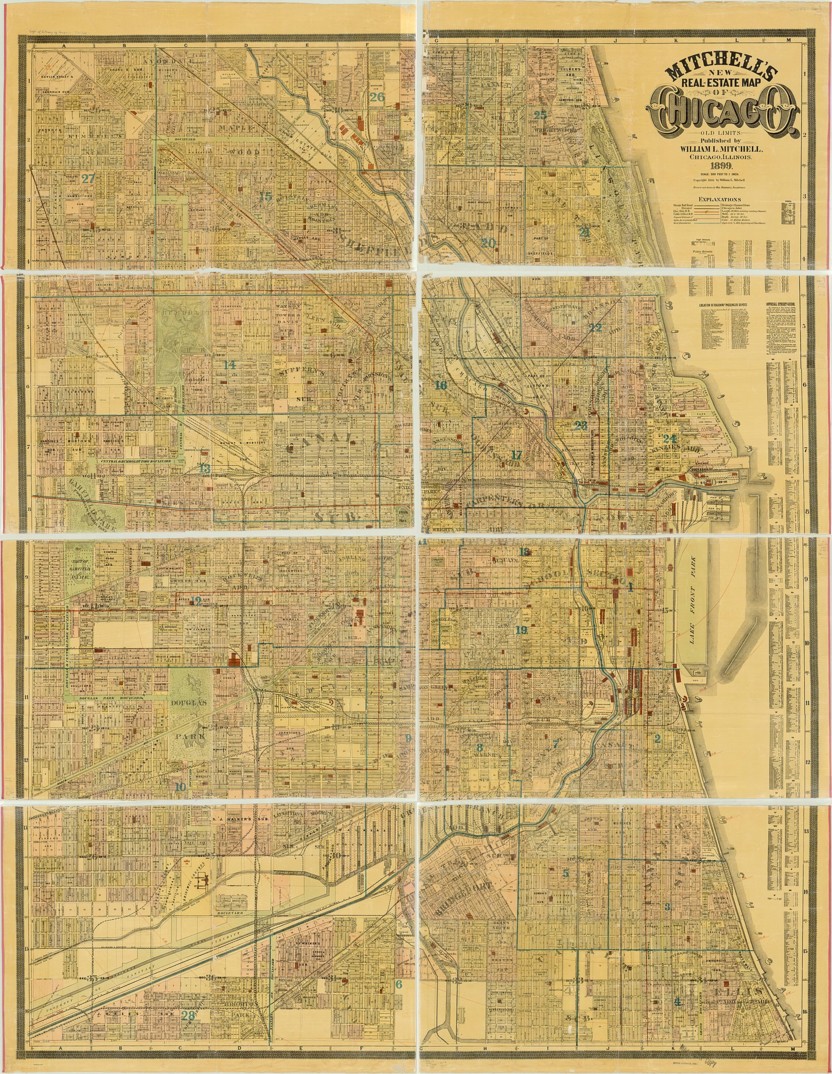 A new life in Chicago and beyond

In 1888, Sears and Roebuck began using mail (who said spam?) to advertise watches and jewelry. And already in 1889, Richard Warren Sears earns $100,000 and decides to retire from business. He is 26 years old, and for the average American salary of $485 a year, it was more than solid money. However, in 1892 he returned to Chicago, and in 1893 he and Alva Roebuck renamed the company Sears, Roebuck and Co.

In 1895 the catalog progressed from jewelry and watches to a virtually complete mail order catalog of most goods manufactured in and around Chicago. The Chicago of those years is an industrial city in which almost everything was created, and the productions were located in the node of logistical availability.

So, Sears, Roebuck and Co, a Chicago company, was in the business of selling products by catalog with home delivery. And this same business made Amazon the leader of commerce a century later. 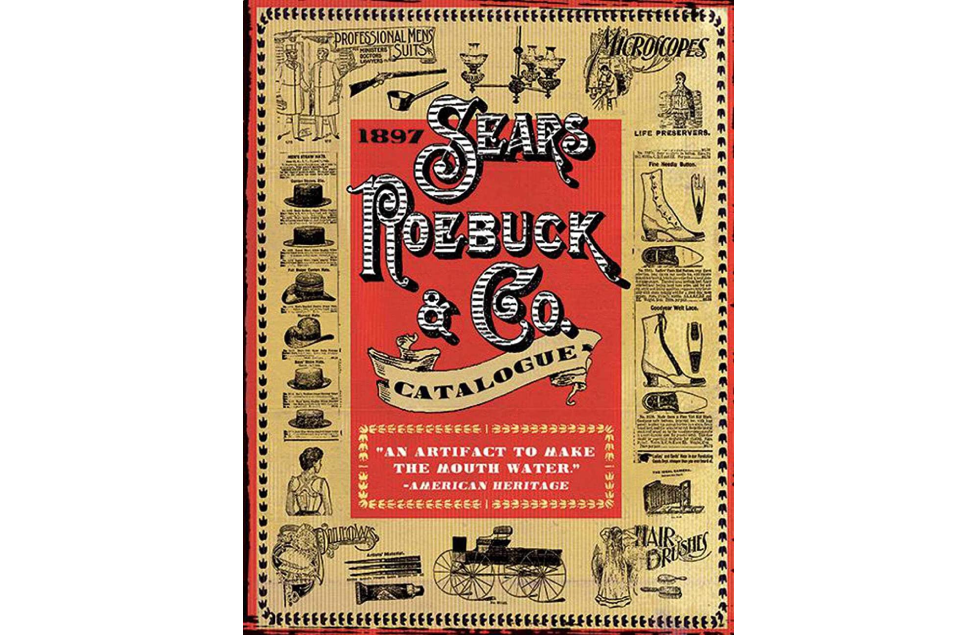 Believe me, for the next 85 years, the Sears company did not suffer. They diversified the business in almost every possible way: this is the creation of an insurance company, and the issuance of credit cards. In general, they did everything that was indirectly related to business and contributed to its development.

Sears, Roebuck and Co catalogs became the “Bible of the consumer”. The company’s revenue exceeded a billion dollars in the 1960s, and the corporation opened related brands of goods (sports, household, agricultural). In 1925, by the way, their first retail store opened in Chicago – this chain developed and later controlled more than 700 stores.

In the mid-1950s, a story occurred that linked Sears, Roebuck and Co. to the Cold War directly. In 1955, the company’s social interaction department placed a newspaper ad inviting children to call Santa Claus. There was a mistake in the phone number left in the ad, and the children calling Sante were going to the U.S. Air Force Continental Command (CONAD) center. In order not to upset the children, the military reported fictitious coordinates of the location of Santa Claus.

The marketing ploy was a no-brainer, and the military and the retailer were able to benefit from the collaboration by making it a voluntary program. Children across North America were informed about Santa’s flight by radio and newspaper announcements, and you could also call and find out where Santa was currently flying. The military showed off their regular work, and the retailer got publicity. 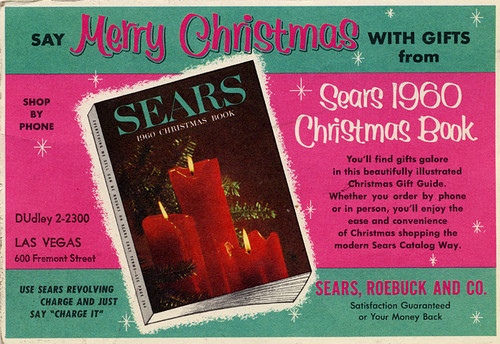 People like good and good deeds, and so a wonderful touching ritual was born that simply changes with the surrounding technology.

The fall of the trade hawk

But why did the position of the largest US retailer deteriorate after the 1980s, and in 1990 did it give up its yellow jersey as the leader of Walmart? In 1993, for example, Sears closed the classic catalog and got rid of some employees. Why was this done? Have they gone online?

It is possible that the analysis through the classical branch of the development of historical leaders – conquistadors-administrators-degenerates – will be applicable here as well. The company, which has been successfully developing for many years (even in 2002, 40% of large household appliances in the US were sold at Sears) began to move away from the classic strong leader and to a certain extent went to conservative management methods of people who did not want to risk the existing situation.

As a result, the managers’ attention is diverted from the company’s main field of activity – retail trade, and sales is not an area in which you can rest on your laurels, having achieved success once. Moreover, it is precisely in this field that high-class leaders are needed who can lead the company. And they need to either be grown within the company, or bought expensively and made so that the organization changes along with the requirements of the times. 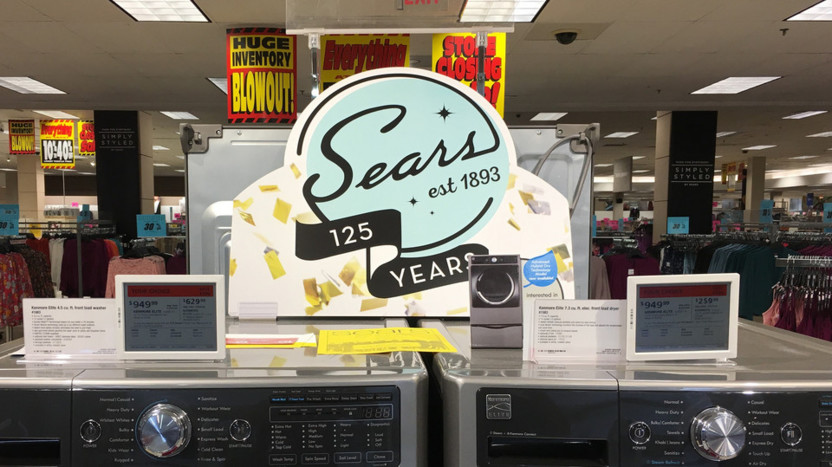 If you engage in parallel credit card and brokerage activities and do not pay attention to retail trade, which has been the backbone of the corporation for many years, then changes for the worse await the company. It is important for the leader of a trading company to be a talented salesperson himself who will feel what people need and convince his CFO.

When MBA graduates, who are more interested in numbers and forget about the five pillars of business (product, sale (price), presentation (advertisement), productivity and personnel), the company will fall. Let it be slow and not quite obvious, but the fall. Yes, we can recall the famous fall of the Chrysler Corporation, which fell into about the same hole, but they had the opportunity to buy Lee Iacocca, a talented manager. But Sears, Roebuck and Co, having changed its name to Sears by the XXI century, found itself under the leadership of stable managers and did not want to admit its own weakness (even individual successes – the peak of 1.5 billion profits in 2006 – did not affect the fact that until In 2010, the company did not make any profit).

In 2017, the CEO’s private fund lends 500 million dollars to the once great billionaire company Sears. But by 2018, it filed for bankruptcy: at that time, the company operated almost 700 Sears and Kmart stores, and the staff numbered about 70,000 people.

In February 2019, they approved a $5.2 billion bankruptcy plan that saved 45,000 jobs. By 2021, the company will once again sell some of its assets and remaining stores. In May 2022, the company will sell the last stores and continue to function as a chain of independent local stores (about 20 of them remain). 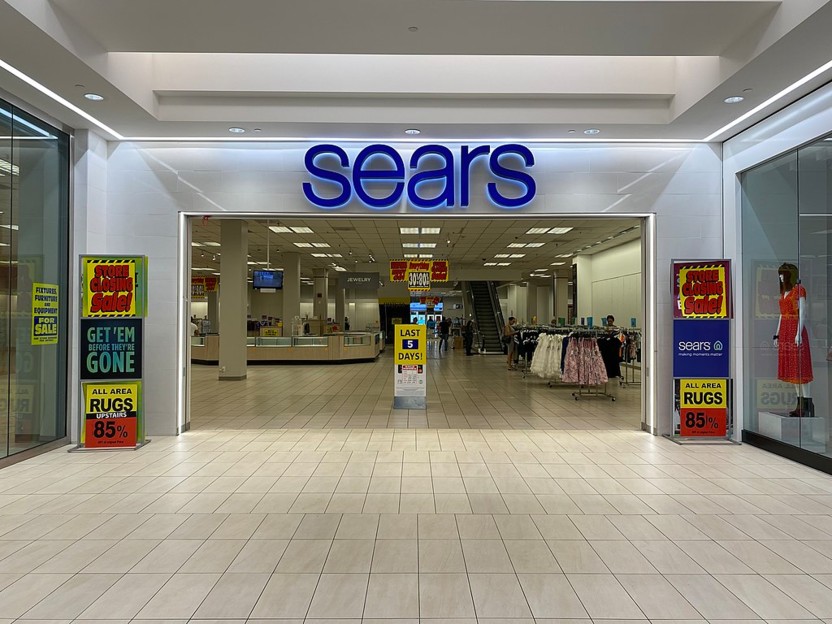 Can you imagine, in 130 years, to go from a private shop that trades in a small town to a giant of corporate trade in all of America, to become the largest trade titan, which is tied to many industrial corporations that sell their products through you, and to slide back to small stores, about the work of which it is better to clarify in their social networks.

An important clarification: the company’s shares are currently still worth about 16 cents. But they come with the “Disclaimer of Obligations” mark, that is, due to the unprofitability of the shares, there is not only no income, but also the shares are not approved by their issuer at par.

Conclusions and opinions are unnecessary

I think it is worth discussing what this 130-year history of life and development will give us. Besides not trusting conservative sales managers, what lessons can we learn from Sears’ death spiral: