Skip to content
Home Articles An electric car capable of accelerating to 100 km/h in 1.461 seconds has been created

Students of the University of Stuttgart presented a prototype of an electric car with a record-breaking acceleration time.

Previously, the fastest acceleration from 0 to 100 km/h was demonstrated by the electric car of the Swiss AMZ Racing team – the car managed to do it in 1.513 seconds. Now this record has been broken, and the electric car of the GreenTeam student team from Stuttgart showed a time of 1.461 seconds – this achievement was recorded by the experts of the Guinness Book of Records.

The new electric car is a small car made of carbon fiber and has a 241 hp electric motor. with. Outwardly, it resembles a racing car, weighs 145 kg and has room for 1 person. 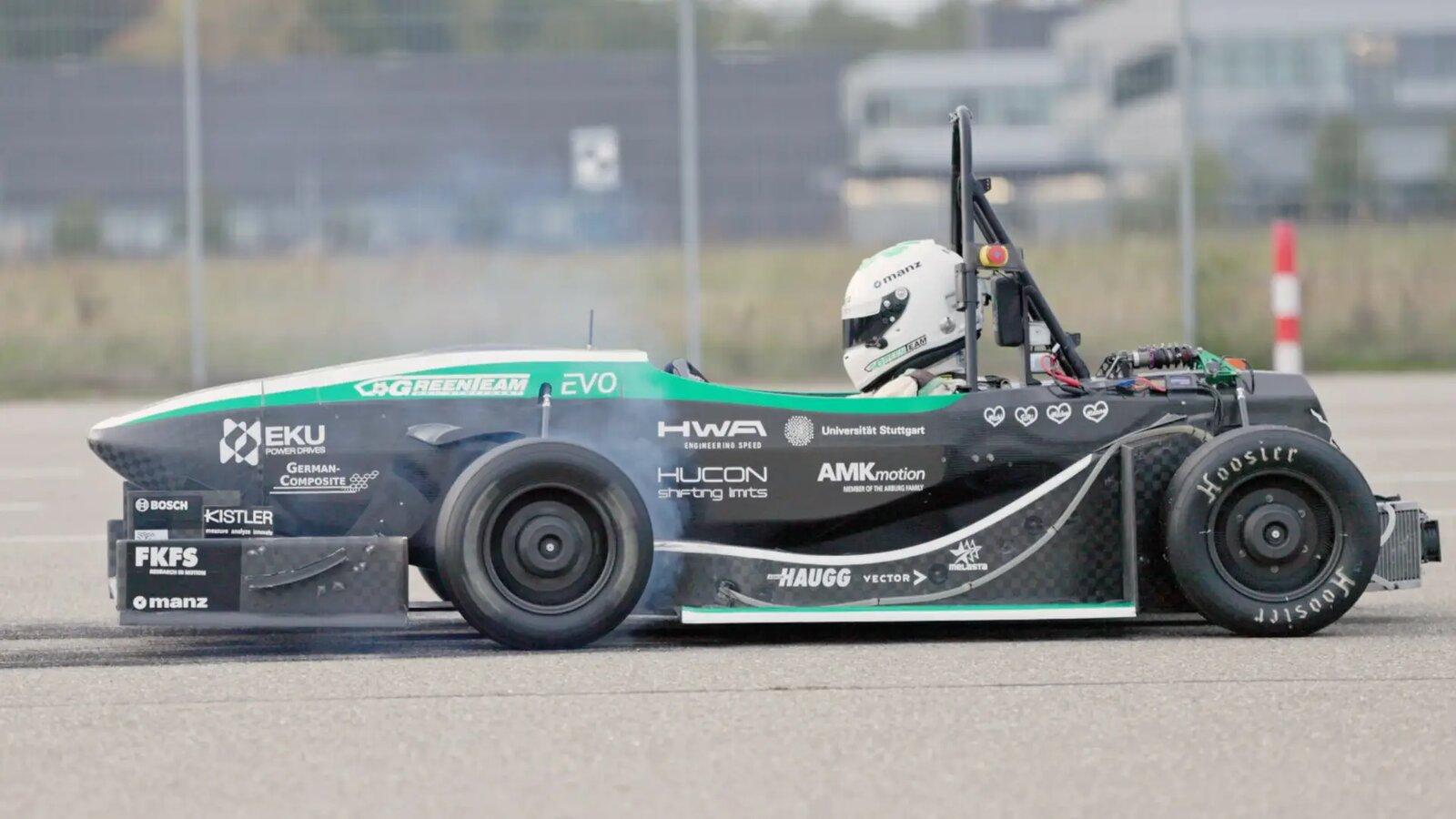 Among production cars, Tesla Model S Plaid is considered to be the fastest: it accelerates from a standstill to 100 km/h in 1.99 seconds.