Back in February, Microsoft announced that they would be bringing the Xbox HDR Game Calibration feature to Windows. The new application is now available for download in the Microsoft Store.

For calibration, the user is offered three tests that can be applied to detect dark and bright visible details, as well as the maximum brightness of the display. In addition, it is possible to adjust the brightness of colors for HDR and SDR content. 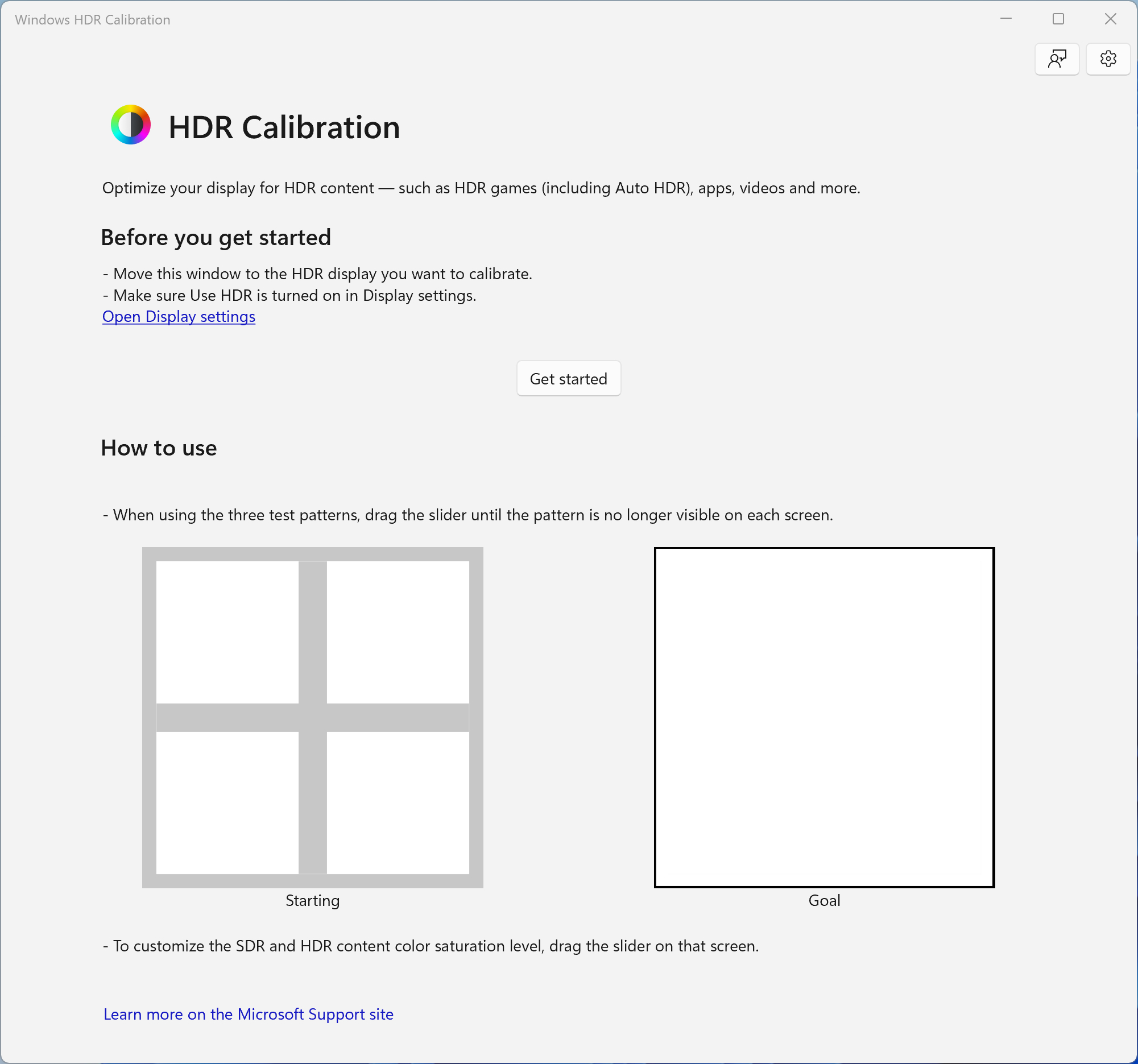 Installation instructions and detailed requirements can be found on the Microsoft website.