Last year, scientists from Purdue University created the whitest paint, which, according to their claims, reflects 98.1% of light – this was previously reported in the Community. At this point, the paint has been improved and can now be used to coat airplanes and cars to remove excess heat from vehicles.

The initial version of the paint reflected light due to the inclusion of barium sulfate and also had the ability to cool the surface, but it was necessary to apply a fairly dense layer to achieve this effect. For example, for painting the roof of a building, this moment is not important, but for applying paint to objects that have exact weight and size requirements, it was important. Now scientists have improved the recipe by adding boron nitrite in the form of hexagonal nanoplates to the paint. The resulting mixture is applied thinner, has a low density and weighs 80% less. 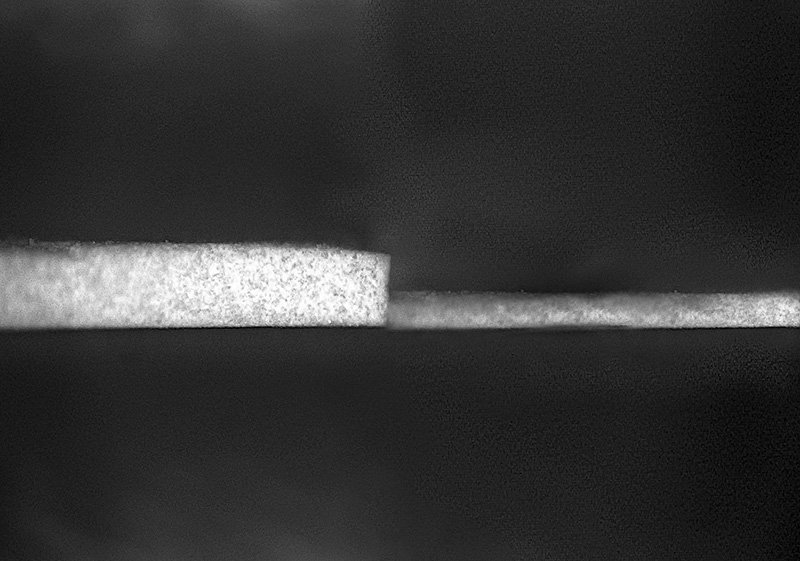 According to mechanical engineering professor George Chiu, this paint will help cool the exterior of vehicles. For example, in a plane on a hot summer day when taking off, you will not have to turn on the air conditioner to cool the cabin. And spaceships can be made even lighter by making the structure lighter.

TechInsider reports that the scientists are now in talks to commercialize their paint. They are enthusiastic about the new opportunities that will open up after the patenting of the technology.