It is the company’s own development, created for video-based AI machine learning. According to the media, the Dojo proved to be so powerful that it knocked out the electricity system in the city of Palo Alto during infrastructure testing.

Dojo features can be seen in the image below: 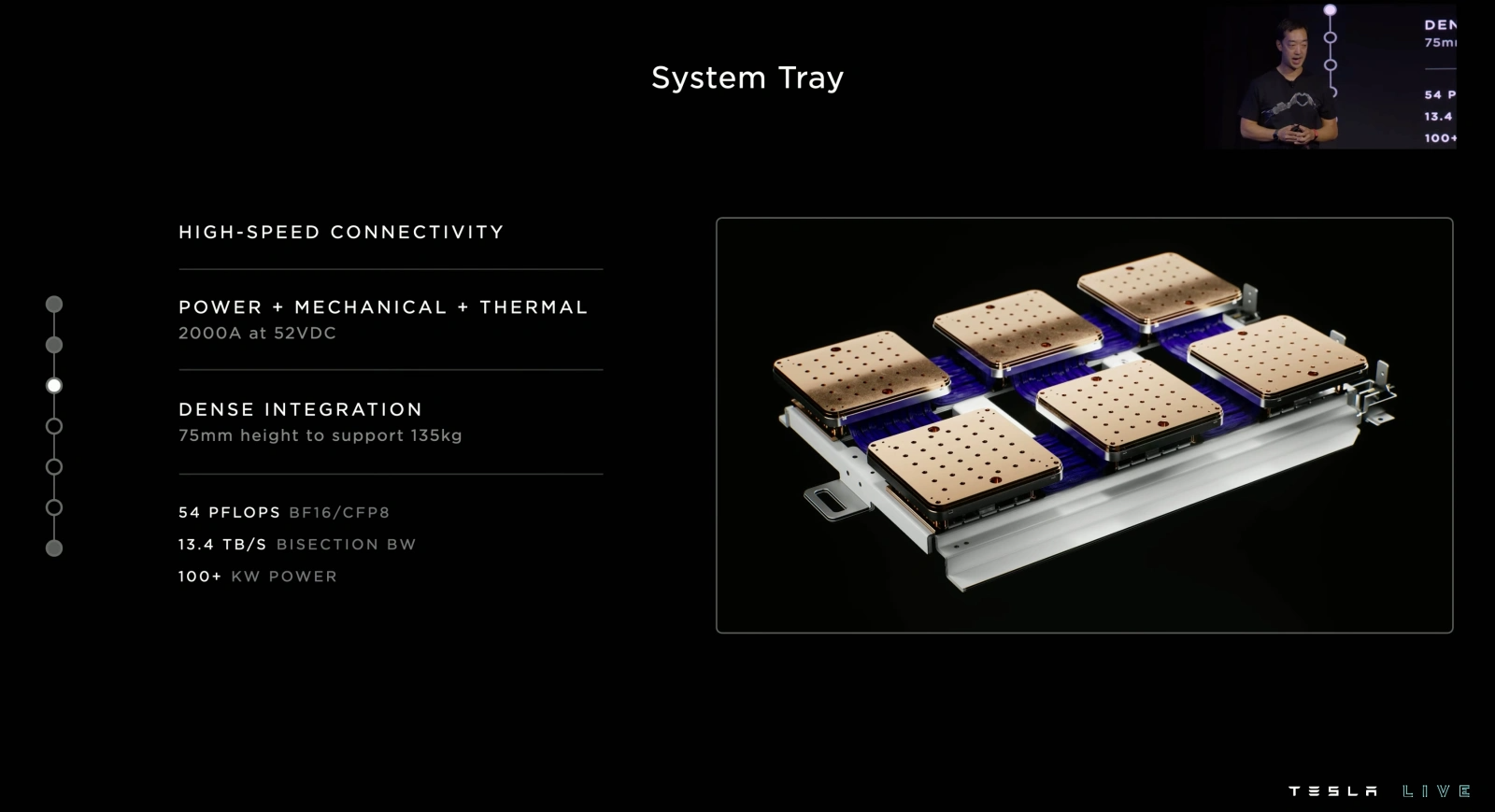 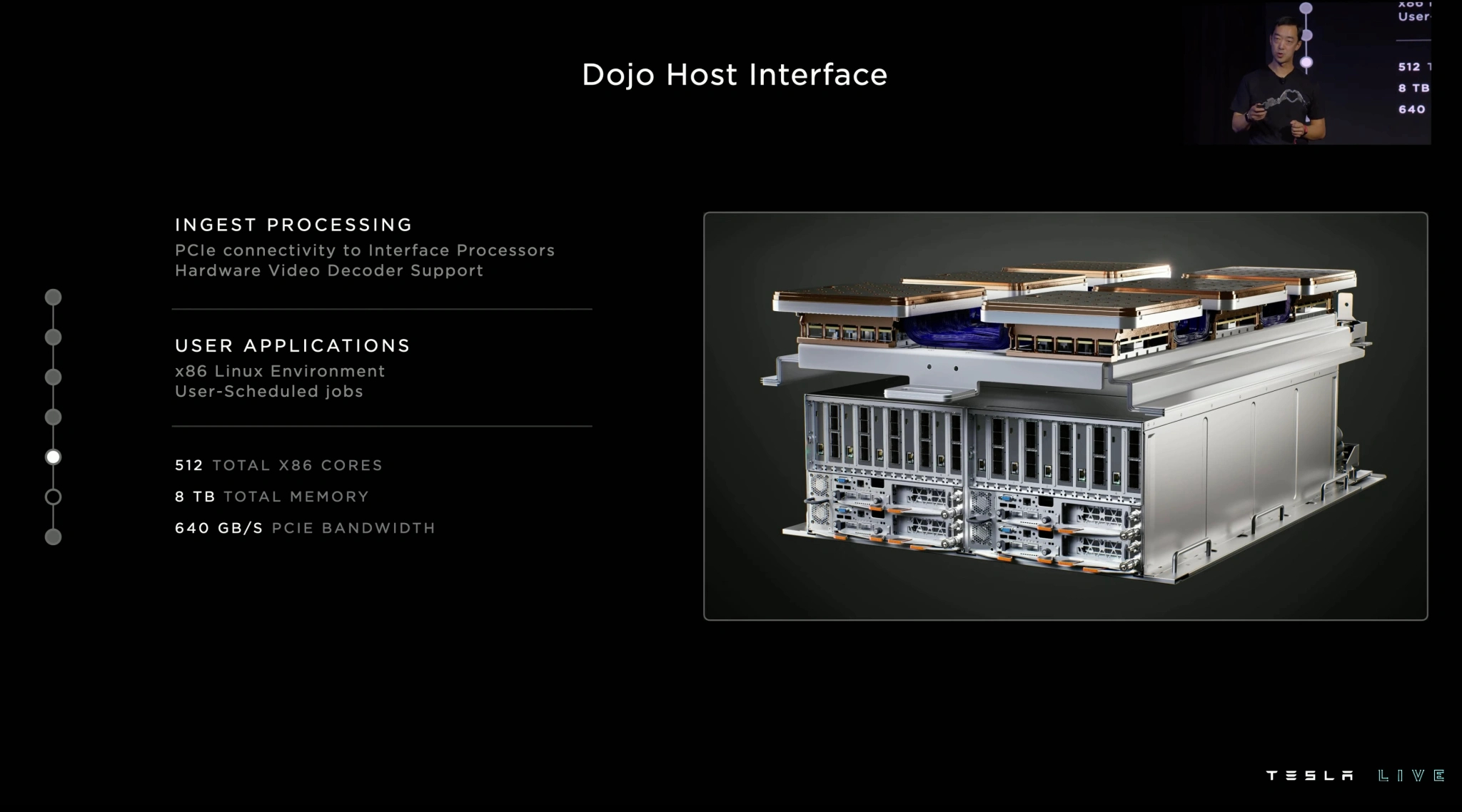 In addition, the company’s engineers said that for the new supercomputer they had to create their own high-performance cooling and power supply system, and during one of the tests, specialists managed to achieve a power of more than 2 MW, after which the work of the Palo Alto city power system was disrupted.