With the help of such a program, the user will be able to synchronize calls, messages and media content between an iOS and Android smartphone and a computer, writes The Verge. In other words, you will be able to make and receive calls, send and reply to messages, receive messages and share photos or files with Unison via PC.

At the same time, it is emphasized that iPhone owners will be somewhat limited in some functions (for example, it concerns the exchange of text messages), because Apple restrictions apply here. 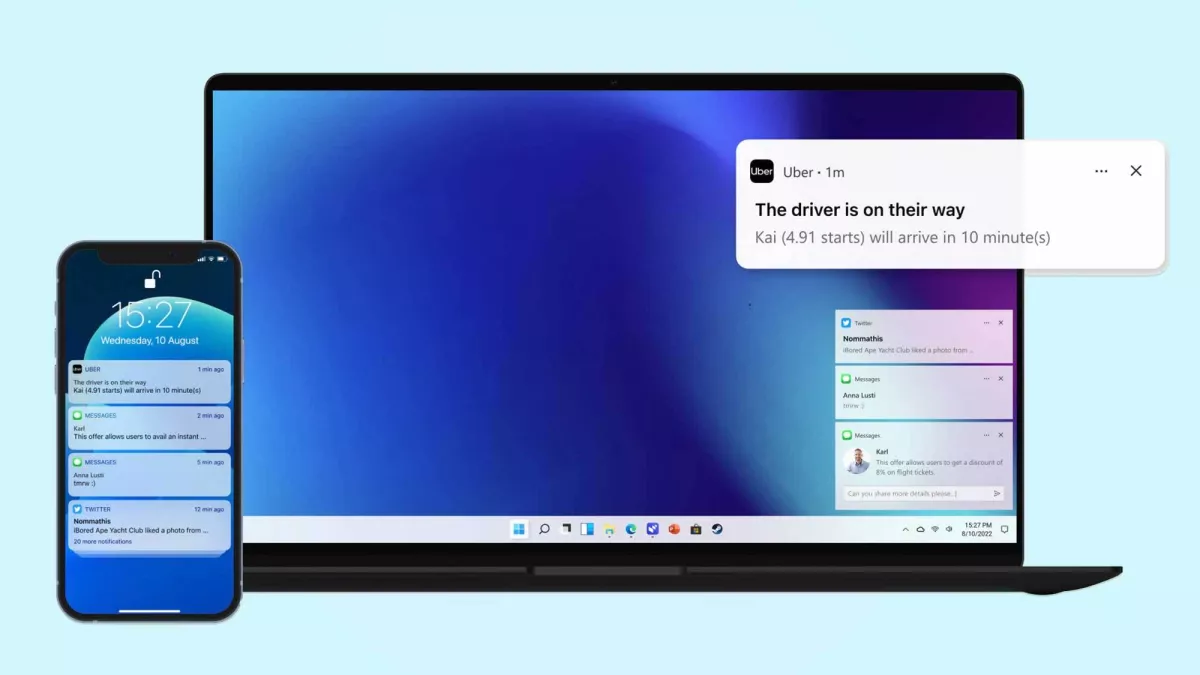 This option will be available initially for several laptops with 12th generation processors from Acer, HP and Lenovo, which are part of the Intel Evo program. The list of models will be expanded later.

A similar service is available from Microsoft (works with a limited number of Android devices), on a MacBook you can also synchronize data with an iPhone.