The Free University of Berlin presented an interactive tourist map of Mars. With its help, people will be able to walk on the surface of the Red Planet using a browser. The development was officially presented at the 2022 Europlanet Science Congress (EPSC) in the Spanish city of Granada.

To create the map, images from an orbital satellite, as well as information about the terrain and panoramic views of the Lake crater, were used. The result is presented on the website of the Free University of Berlin. 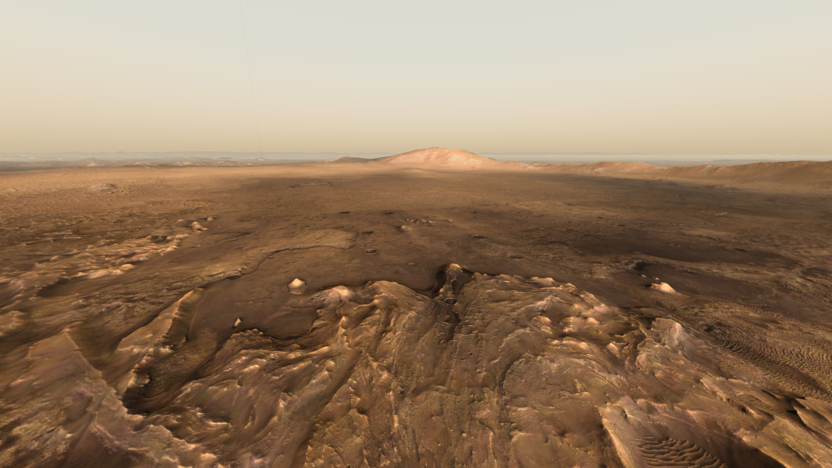 One of the pictures on the interactive tourist map of Mars

An interactive tourist map will allow you to explore the planet in the places where the Perseverance rover usually travels. The three-dimensional picture was made by compiling the received photos. Users can also hear the sounds recorded during the walk. 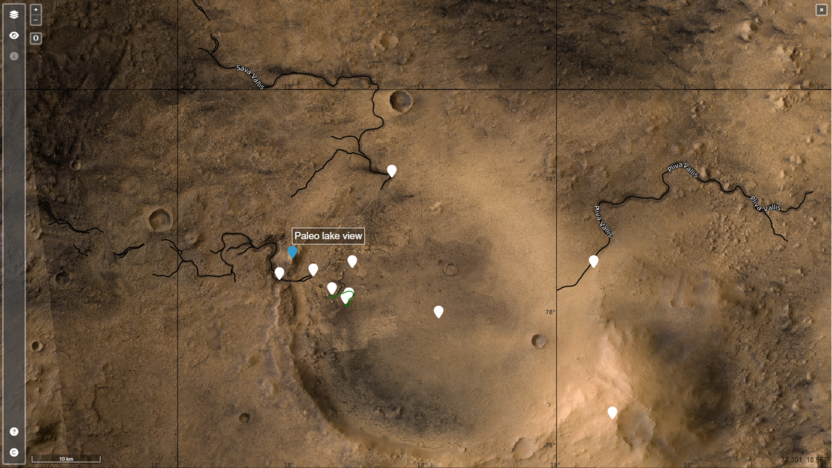 Markers on the interactive tourist map of Mars

To see panoramas, you need to click on one of the waypoint markers. Next, the user will be transferred to the 3D mode, in some versions there will also be sound accompaniment. In addition, the website supports viewing through virtual reality devices with the effect of full presence.