Another update for mobile and desktop devices has been released in the Telegram messenger. The main focus is on new emoji statuses and updated reactions. Learn more about exactly what changes were added.

Telegram Premium users can now set an animated emoji status next to their name. It will appear almost everywhere – in the list of chats, in groups and in the user’s profile. There are seven standard statuses in different colors to choose from, as well as any custom emoji to choose from. If desired, such a status can be set for a certain period – for this you just need to press and hold the selected option. 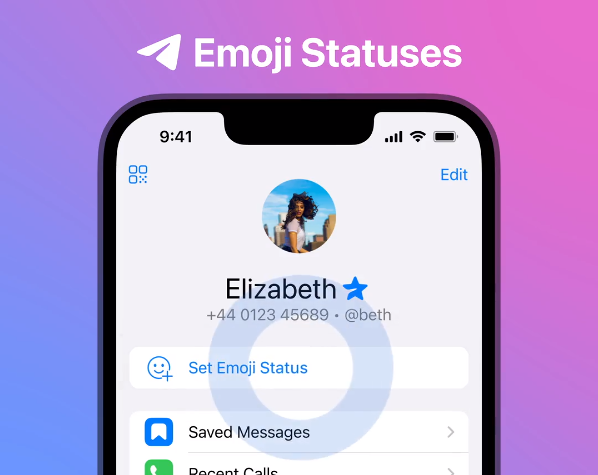 The standard set of reactions in chats has expanded for all users. In addition, a menu of their choice appeared in the messenger, which is easily opened. And owners of a Premium subscription will be able to use not only standard but also user sets as a reaction. They will also be able to leave up to 3 emojis per message. 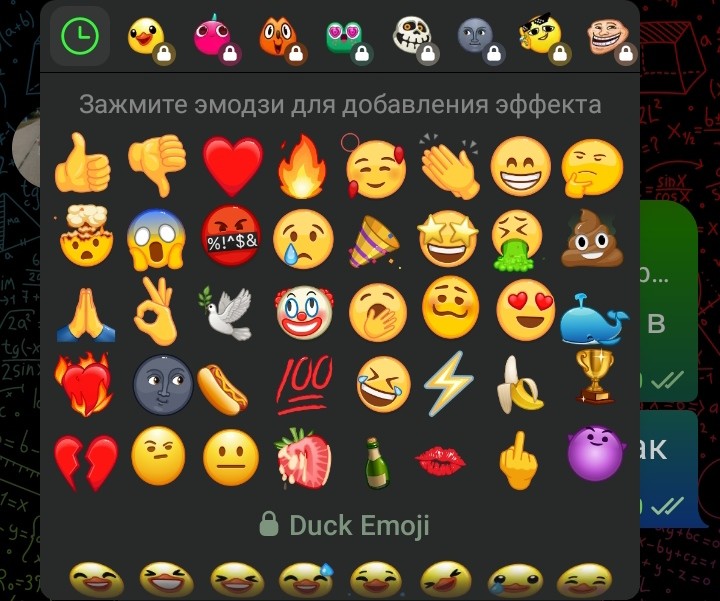 The developers have improved the registration and profile login process on iOS devices, including an updated interface and added smooth animations. In addition, authorization in the application is now possible not only via SMS to a phone number, but also via e-mail. To do this, you can choose to sign in with Apple or sign in with Google, depending on the device.

Now, in addition to the standard type references t.me/usernameyou can choose another format – username.t.me. According to the creators, this way you can emphasize the user’s name, as well as not search for and not enter a slash. 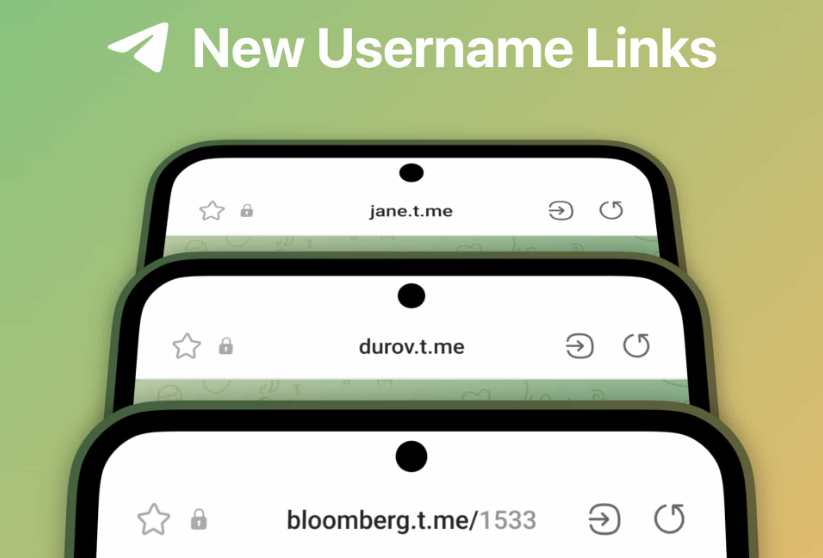 In the Android application, in the download management menu, you can now change their order, increasing or decreasing priority. To do this, you need to press and hold the desired line, and then move it to the desired place. Accordingly, the file on the first line will be loaded first. The feature was previously introduced on iOS and after a recent update, it became available on Android as well.

On devices of this OS, opening, closing and changing media files are now accompanied by a new smooth animation. In addition, owners of devices with system version 13 and higher will be able to choose a thematic icon of the program. It will also adapt to a dark theme or main color.