In Ubuntu, the Unity shell is quite nice, but it is extremely difficult to modify it – there are not many settings, and some of the shortcomings suggest using alternatives. Fortunately, this distribution has a good set of interesting and unique desktop environments, which will be discussed in today’s article. 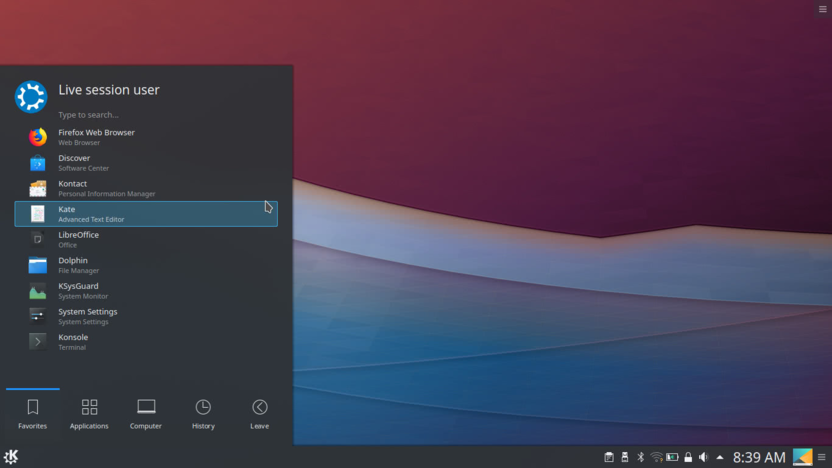 KDE is one of the most feature-rich Ubuntu desktop skins that can be easily modified. It has many themes, third-party extensions and widgets called plasmoids.

Along with the skin, you get the Amarok audio player, the handy KGet file downloader and the nice Konqueror browser. There is also a messenger that allows you to synchronize your Android smartphone with your desktop. 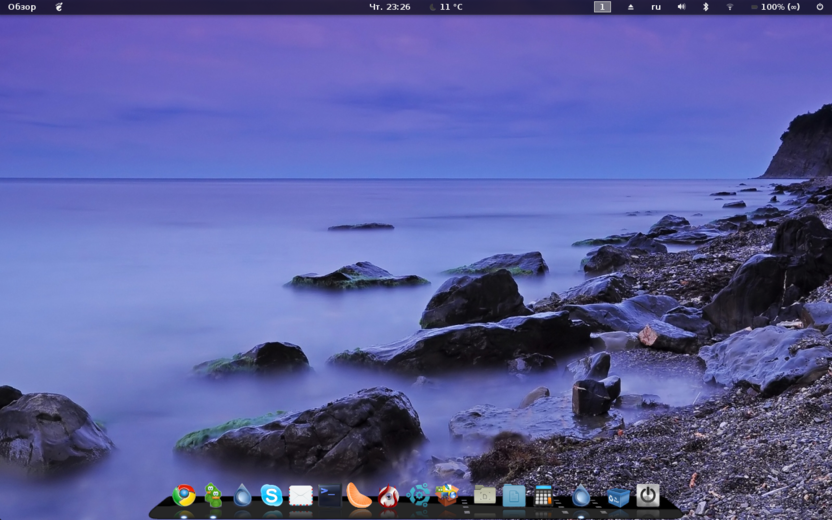 A good graphical Gnome Shell is not a copy of macOS, but only features that allow you to achieve such a result.

In addition to the desktop, Gnome includes a set of useful programs and utilities. These include graphical administration tools, networking applications, a terminal emulator, a simple text editor, multimedia players, and a file manager. 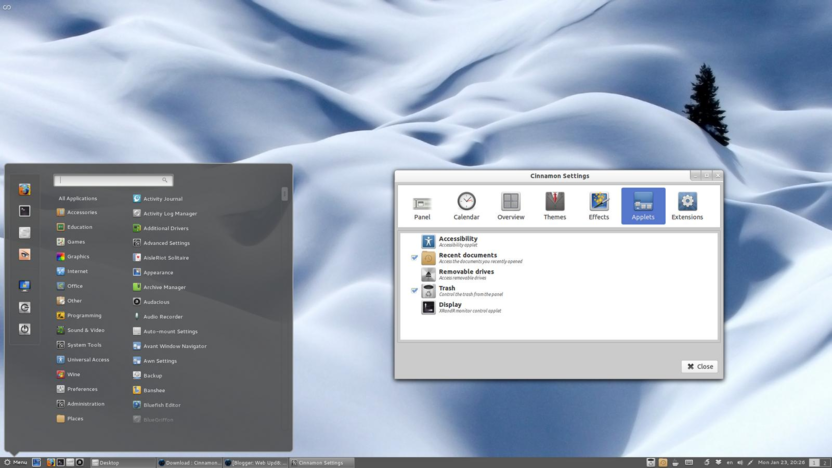 Cinnamon is another graphical shell for Ubuntu based on the GNOME desktop environment. It is designed to provide the most convenient and familiar GNOME 2 interface, but with the use of new technologies. The interface to some extent repeats the features of Windows, which helps to quickly master the environment when switching from a popular OS. 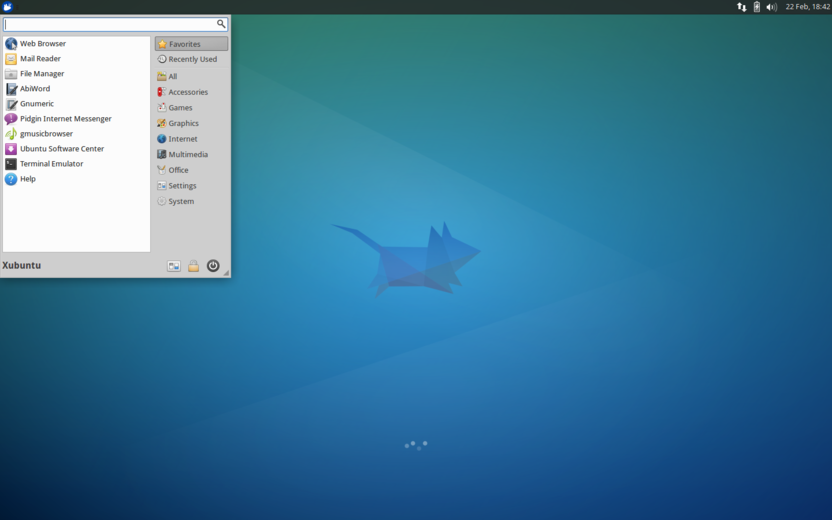 Xfce is a minimalist graphic environment that can run on almost any hardware. She is not very picky, looks quite nice. The Thunar file manager comes with the shell, with a user-friendly interface and a built-in bulk file renaming tool.

Xfce perfectly interacts with software written for other interfaces – KDE, GNOME, Unity and others. In addition to the standard components, this Ubuntu desktop includes additional programs prefixed with xfce. 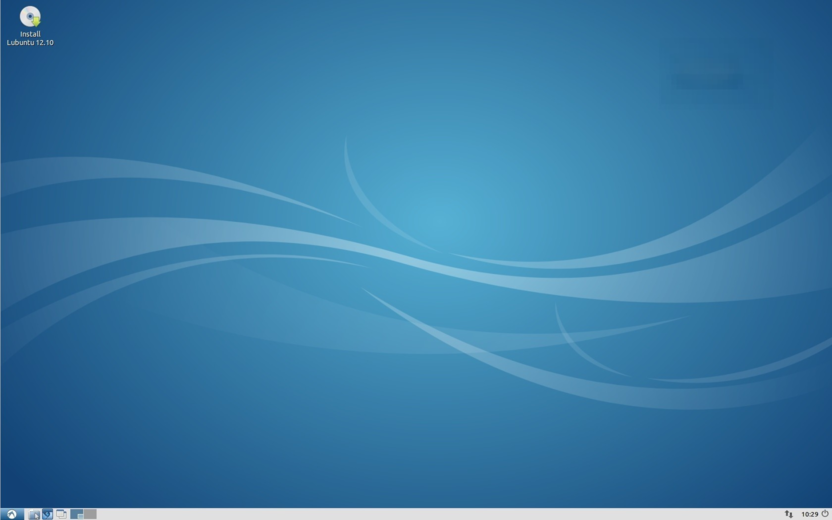 Another undemanding to resources and quite functional shell for Ubuntu. It borrowed a lot of elements from KDE, works on a modular principle, where each component is independent of each other and can work independently.

Openbox is used as a window manager. The set also includes several utilities with the prefix LX. These are system settings, application loader, panel, session manager, audio player, terminal and much more. 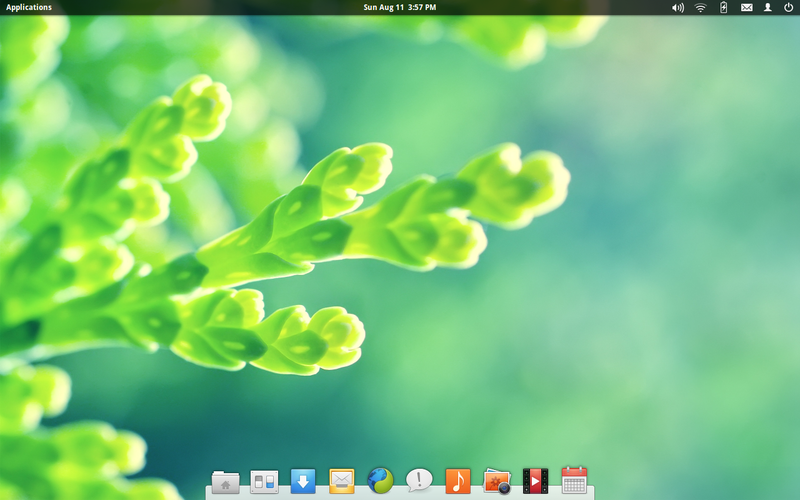 The Pantheon GUI was created based on GNOME specifically for the Elementary OS. Its features were adopted from the entire well-known operating system macOS – this was reported more than once by the developers themselves.

Although Pantheon did not manage to completely copy macOS, its functionality does not lose from this, and the interface looks minimalistic. By the way, it is very easy to figure it out. 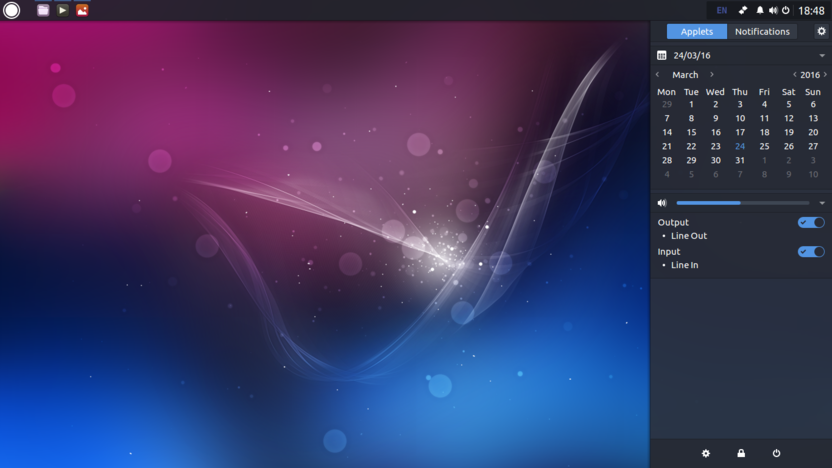 Another environment based on Gnome is Budgie. It was developed by the Solus distribution team, which focused on creating the most beautiful interface. This Ubuntu graphical skin is used by default in the Ubuntu Budgie edition.

Budgie’s key feature is the handy Raven panel on the right side of the screen that controls the player, notifications, calendar and system settings. Easy to master, but cannot boast of a large number of settings. 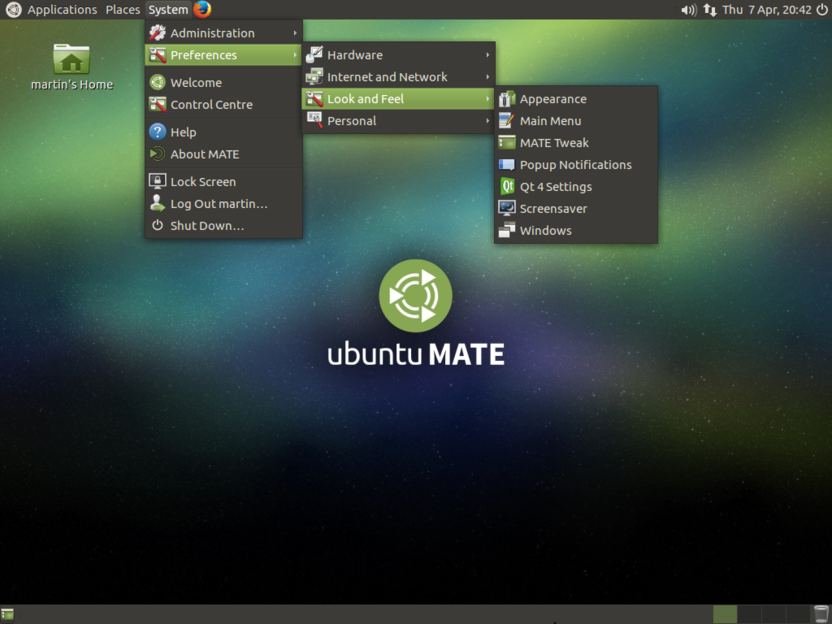 MATE is a light, pleasant-looking and reliable shell for connoisseurs of comfort, based on GNOME and preserving the traditions of GNOME 2. It is characterized by stability, convenience, flexibility of configuration and well-developed functionality.

MATE is extremely undemanding in terms of memory and processor power, so it can be used even on very old computers. At the same time, the system with such a shell has a stylish appearance. 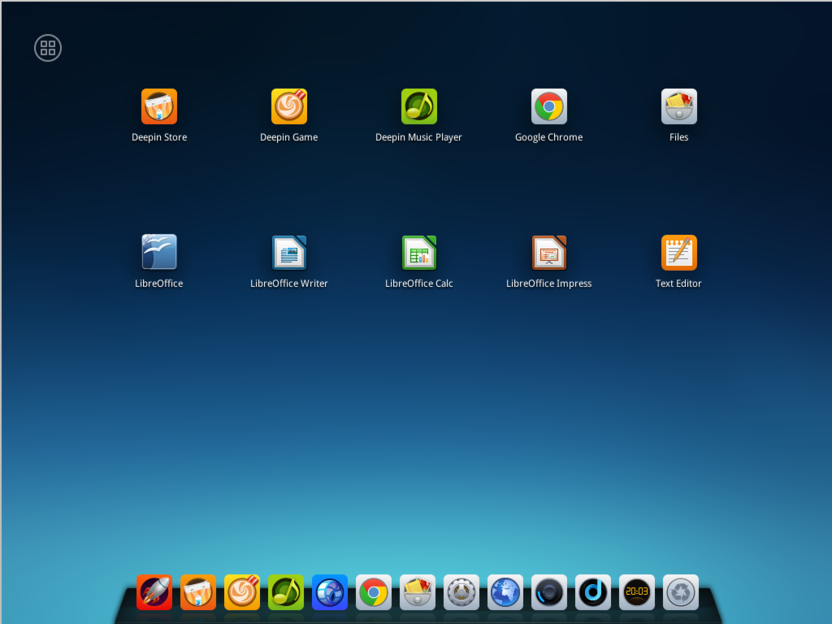 The last graphical shell for Ubuntu in our selection is Deepin DE. It uses its own custom-designed desktop environment, integrated with applications such as Deepin Video, Deepin Music and others. Its key feature is the sidebar settings like in Windows 8, only much more convenient.

Linux provides users with a large arsenal of all kinds of graphical shells. You can choose for yourself what you need – a pleasant interface, many features or all this in one set. If the iron is weak, it’s also not a question – install Xfce or KDE. In general, each user will find something to their taste.