The developers of the DALL-E neural network have introduced a major update called Outpainting, which will allow you to “continue” painting on existing paintings using explanations in natural languages.

The neural network already has an image editing function, but it allowed to make changes “inside” the picture. Now users will have the opportunity to expand the canvas and add new meanings to already existing works. At the same time, you can increase the size of the canvas, and the neural network will take into account all aspects of the original image (shadows, texture, colors) and offer an enhanced organic background. 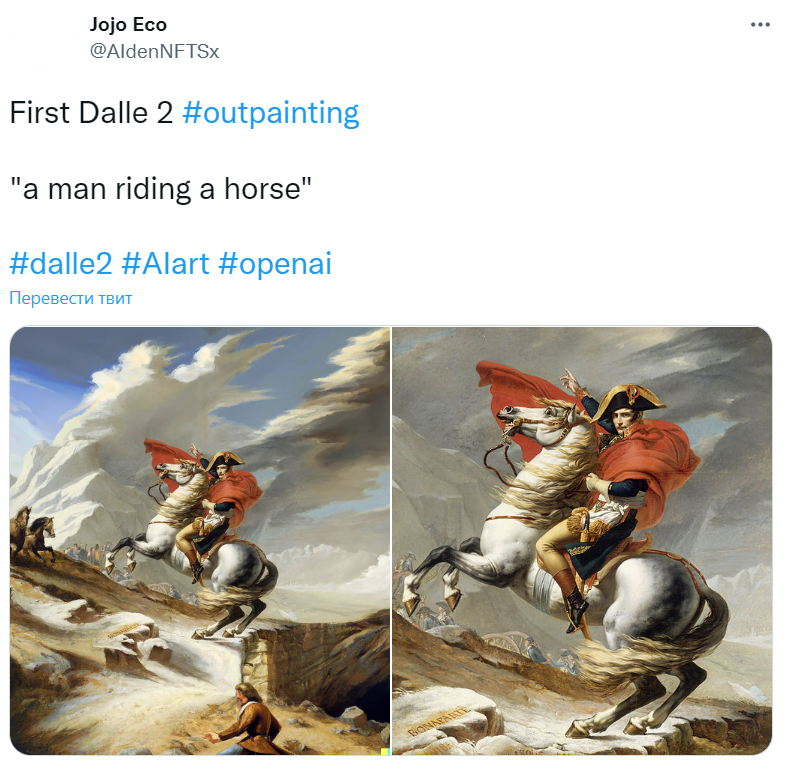 The Outpainting option is available to all DALL-E users. The new function can be found in software for computers, and users are already trying AI in business and “finishing” famous pictures.