In America, the painting Théâtre D’opéra Spatial won the fine arts competition. Its nuance is that the authorship is assigned to Jason Allen, although in fact the work was not created by him, but by a neural network trained by him.

Such a story, according to Vice, took place at a competition held as part of a fair in the American state of Colorado. Jason Allen printed and presented a work called Théâtre D’opéra Spatial. The picture looks like it was written by a master. It features a composition reminiscent of a stop frame from a fantastic film. 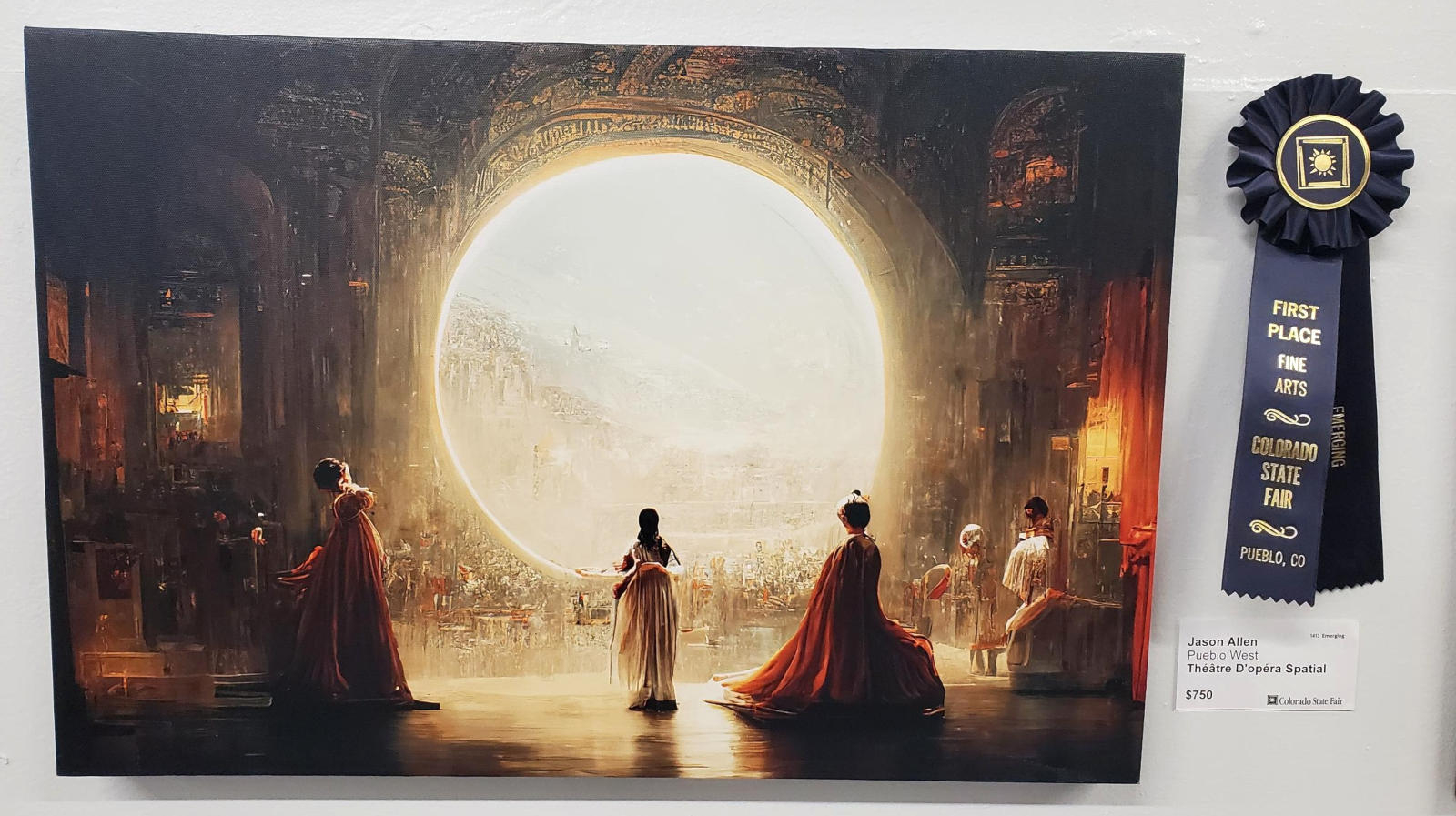 In fact, the picture was painted by the trained algorithm of Midjourney. Allen serves as president of Colorado-based board game company Incarnate Games. II created the picture according to his prompts, and this fact caused heated discussions in social networks. Concerned artists and artists called the situation “hell bad”, accused the author of the impending death of creative professions, as well as the rapid futility of even highly skilled digital artists.

According to 3DNews, Jason Allen does not consider his act to be a hoax, as he listed the authorship as “Jason Allen via Midjourney” in the documents. At the same time, he notes that he still took part in the creation of the work: he generated images using a neural network, worked in Photoshop and scaled the image in Gigapixel. Despite all the controversy, the victory only inspired him: “I will not stop now. This victory only strengthened the courage in my mission.”