When it comes to graphic design, most often a beautiful picture, bright and interesting colors, complex and incredible ideas, something fashionable, something modern are presented. At the same time, rarely anyone thinks about fonts, their size, color, saturation, kerning and spacing. Well, the font and the font, what to take from it… In fact, the typeface in the design of any product plays a very important role. She sets the mood and can sell even an unnecessary thing.

In today’s article, we will talk about what typography is, how to work with it, and why it is needed at all.

What is a printing house?

Printing is a whole art, the art of text design. In simple words, it is the transformation of a simple text into one that looks neat and is pleasant to read.

For example, we have the offer “Hello dear, dinner is on the table”. It can look like this: 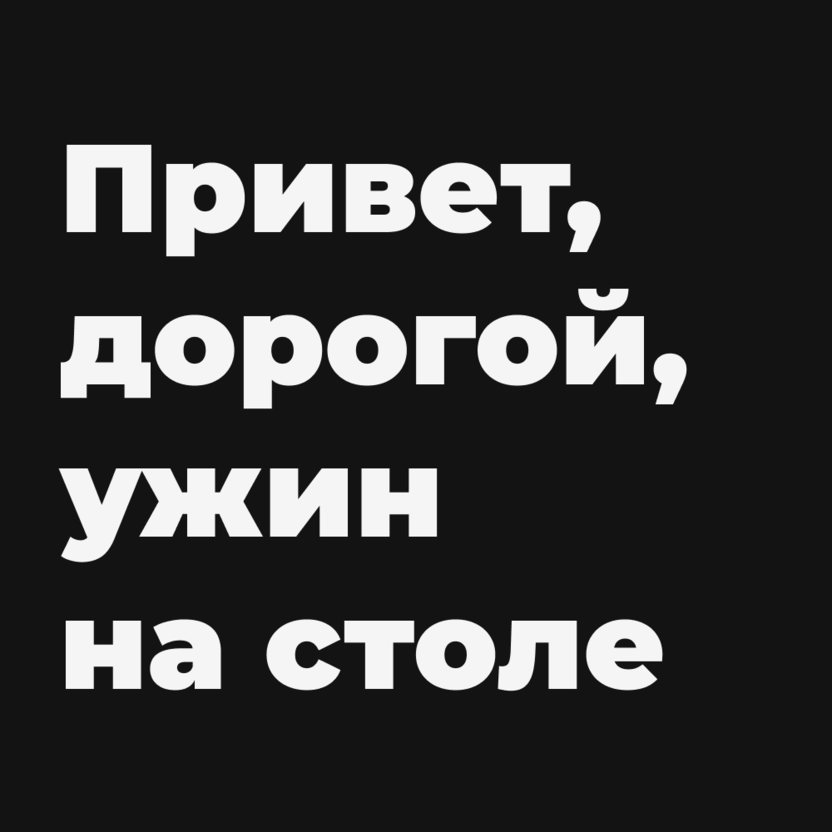 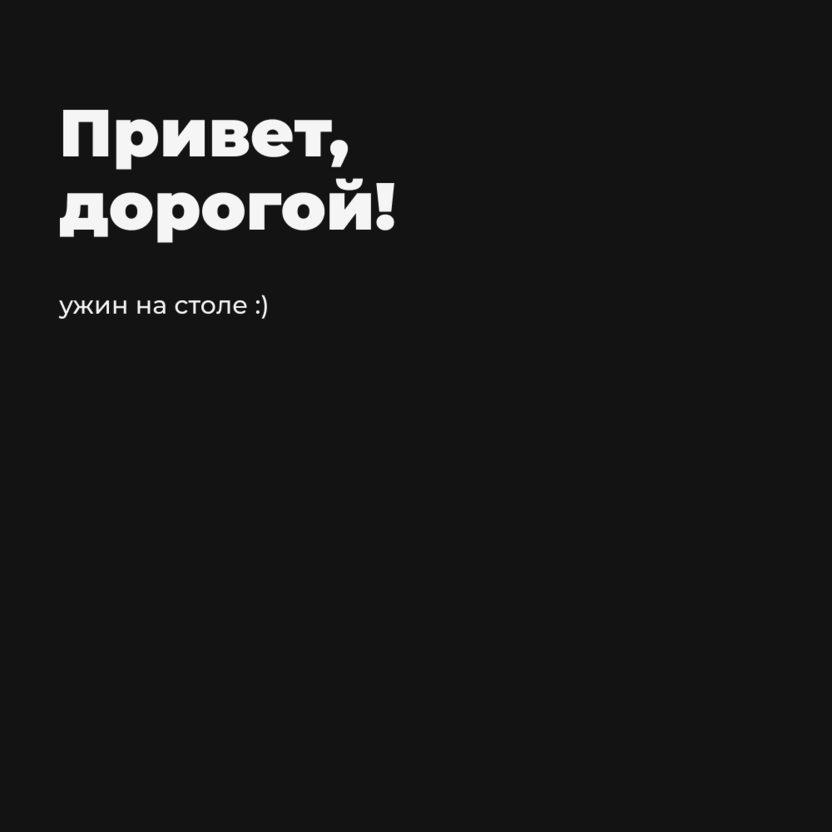 There can be many design options. This is the essence of printing – it is diverse and there is no single formula. We can play with the fonts as we need. In the first picture, although the font was quite large, it was not as easy to read as in the second.

Knowledge of typography is the ability to use rules and regulations to design the selected text so that the reader can easily and pleasantly perceive the information. If the text is typed solidly, without paragraphs and accents, then no one will read it – it is at such moments that the printing press begins to work.

The main types of headsets

To understand typography, you need to understand the basic concepts. The first thing to know is the types of headsets. There are many fonts, and for convenience it is customary to divide them into:

We will talk about each type in more detail below.

This typesetting is also called serif drafting. We can see the serifs below and above the letters: 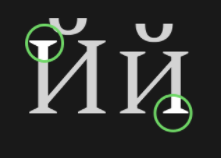 This typeface was inspired by traditional calligraphy and is considered one of the most famous and oldest styles. According to some sources, the antique appeared in the 15th century.

Most often, antiques are found in newspapers, books and magazines. It is believed that such a font is easier to read, but this does not mean that it is universal.

This type is similar to the previous one, but serifs are not used in it. The letters are straight, without any additions: 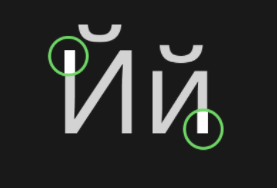 The Grotesque typeface became popular in the mid-20th century and has a more Gothic look, while the Antiqua typeface is considered a “Roman” style. The symbols of this type of headset are clearer, bold and modern. An example of such a typeface can be noted the well-known Arial, which is often found in headings on websites and advertisements.

It is already clear from the definition what kind of font it is – it is similar to what we write by hand in a notebook and letters. There are many variations of this typeface, some of them are difficult to decipher, so the handwritten font should be used with care, despite all the beauty. It’s always worth considering whether users will be able to read it, especially when choosing a font for your brand logo. 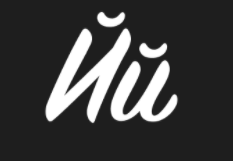 Accidental typeface fonts are fun, informal and original. They are usually used in short texts, headings. Most often, this type of font is found in the logo design of popular brands. For example, look at the Fanta logo: 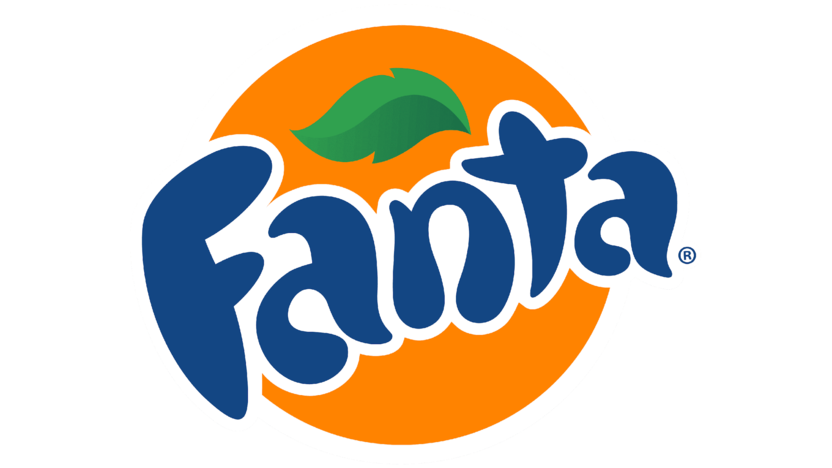 These were the main types of typefaces that can be seen in a printing house. Most often you can meet grotesque and antique or their combination. Other images are rarely used, but can significantly change the mood of the product.

Each font has such parameters as interlining, kerning, tracking, saturation, alignment. What it is and how to work with it – we will talk in detail later.

Spacing between lines is called spacing. This is a very important parameter that can both improve the reading of the text and make it worse. You should be extremely careful: if you do not know how to work with it, it is better not to change it.

Here are some tips for choosing the optimal line spacing:

At first, it will be difficult for you to determine the correct line spacing. But over time, your eyes will get used to it, and choosing the optimal line spacing will happen automatically.

The distance between characters in the text is called tracking, letter spacing. Most graphic editors and online tools support both positive and negative tracking. Try to strike a balance when defining your tracking so that your project looks creative and professional at the same time.

As with indentation, this takes a lot of practice. At first, it is better not to touch this parameter at all.

I don’t recommend playing with kerning – all fonts are well designed and easy to read by default. But if you want to experiment, do it carefully, do not violate the rule of proximity.

If the previous parameters can be attributed to any font, not all of them have saturation. Some fonts come with just one image, some with two, and some with a whole set.

The most popular images:

Images such as Book and Demi can also be found – you can see them in the Futura PT font.

Of the inscriptions, SemiBold, Bold, ExtraBold are better suited for headings, Italic for subheadings, and Regular for the main text. In the case of Italic, you should be careful and choose only those fonts that are good in this drawing. Otherwise, it is better to use Regular.

Text is left-aligned in books and blogs. Text Alignment – ​​the same distance and size between all text elements. The text can also be centered, right-aligned, and width-aligned. 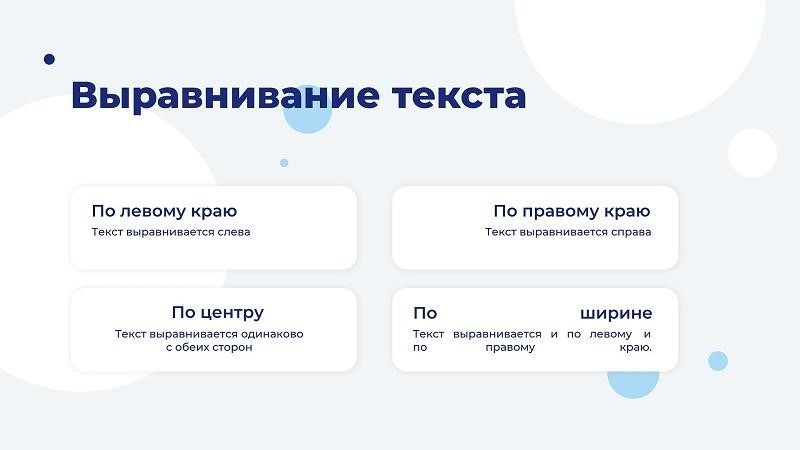 On the site, you should avoid alignment by width – this option is usually used in books, but it looks silly on the pages of the site.

“Dangling prepositions” should also be avoided when aligning.

You can get rid of hanging drives by simply moving or increasing the letter spacing. But you should be careful with this, it is better to just move the reason to the next line.

How to improve the typography on the site

Here are some tips to improve your typography, both on your website and anywhere else you’re going to use text:

If you want to become a typography guru, then regularly study the work of other designers. I advise you to pay attention to the “unkillable” Swiss style, which has been popular for the second century. You can see works in this and other styles on Pinterest.

And if you just need a font for the site, here are great services with a free typist: “We are with a cat”, “shriftkrasivo”, “BestFonts.pro”, “Rufonts.ru”.