Diplomas in the form of non-interchangeable jets – NFTs were issued to the graduates who completed the master’s degree in the direction of “Blockchain” at the Moscow Institute of Physics and Technology (MIPT).

The press service of the institute notes that the Phystech School of Applied Mathematics and Informatics of the Moscow Institute of Technology became the first state educational program in Russia to issue NFT for master’s degrees.

The NFT-diploma is presented in the form of a graphic video object, where the data about the student and the year of graduation are sewn, and the electronic signatures of the participants of the certification commission are also included in the NFT – this will help to confirm authenticity. Such diplomas were created using Ethereum on the OpenSea platform. Together with the NFT, the graduate receives the right to own the object, while the author of the graduation is a Master in Blockchain of the Moscow Institute of Technology. 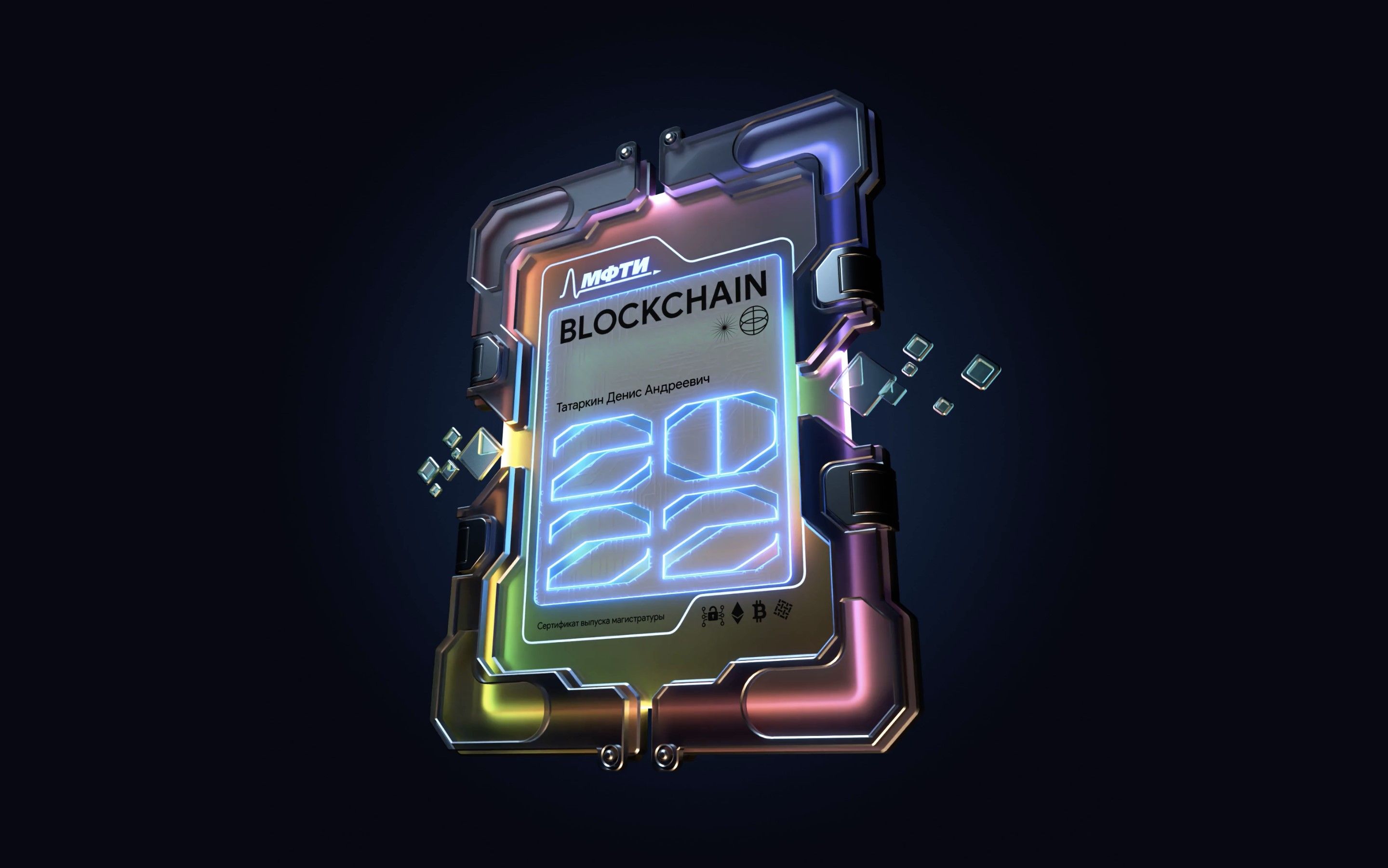 In the world, graduates of various universities have been receiving NFT diplomas for several years. This makes it possible to make information about the acquired education more transparent and accessible from anywhere in the world, as well as to exclude forgeries.