According to ArsTechnica, Google has released an updated version of Gmail. The interface began to look fresher, and it is clearly inspired by the new Material UI 3.0.

Until recently, the visually updated Gmail mail service was available only to beta testers. And then many problems arose due to the appearance of unnecessary elements that distract directly from the mail. This is a sidebar with Google tools, which is located next to another sidebar of the service. In the final version of Gmail, Google added a set of options that allow you to adjust the interface as convenient for the user. 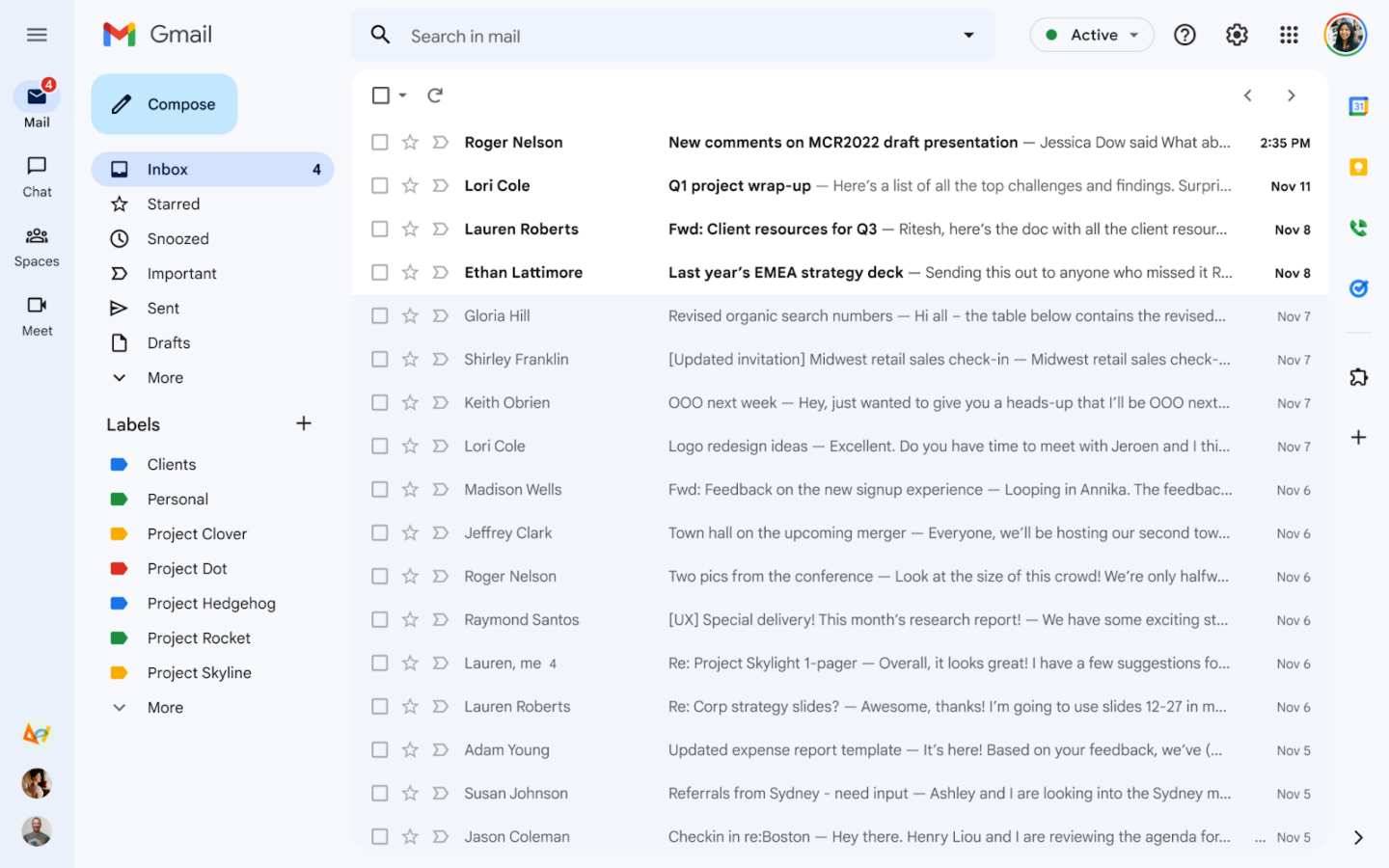 Many are worried about the changed color scheme: it has become blue, replacing gray. Now you will have to get used to the new pastel tones of Material UI 3.0. But for those who cannot accept the redesign, there is still an opportunity to switch to the old version by clicking on the appropriate button, or simply choose any color in the settings.