FIFA has announced that the 2022 FIFA World Cup in Qatar will use an AI-based system. It is intended to assist the referees in determining the “offside” position.

The semi-automatic system uses a sensor in the ball, which allows you to determine its position on the field with a frequency of 500 times per second. It also includes 12 surveillance cameras installed under the roof of the stadium. And machine learning will allow tracking 29 points on the players’ body with the help of these cameras.

3DNews writes that the combination of all these devices, as well as the software, will record the offside position. If a violation is detected, a corresponding message will be sent to the control room of FIFA representatives, after which they will notify the referee on the field. As FIFA assures, the whole process will take a few seconds, so the decision on offside can be made in the shortest possible time and with a minimum of errors. 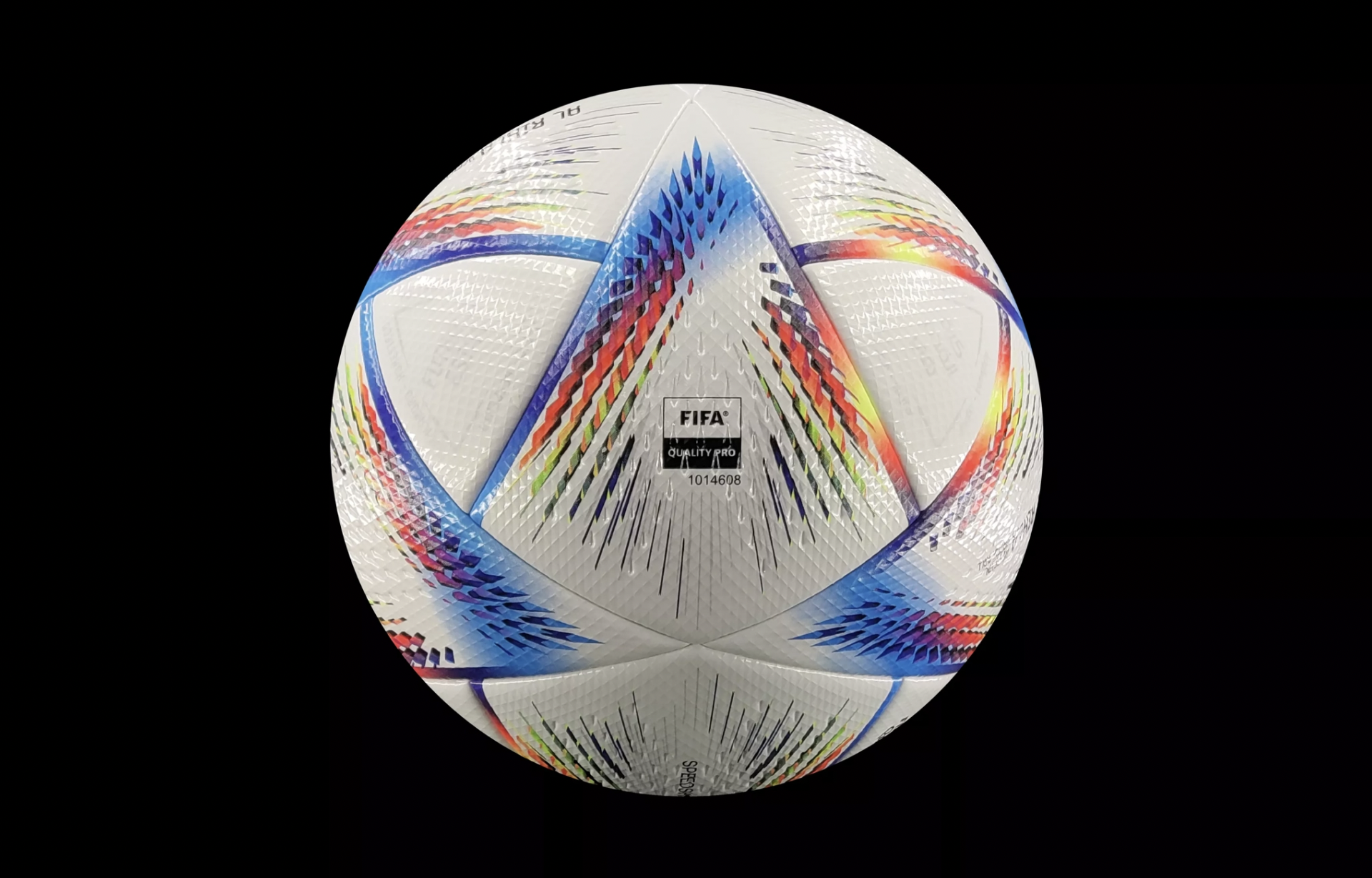 The sensor built into the ball will become a key part of the system. Image: www.fifa.com

The information collected from the cameras and the ball is planned to be used in the future to create animations. Subsequently, they will be played on stadium screens and during television broadcasts to inform the audience about the reasons for the offside call.

As reported by The Verge, the head of the FIFA Referees Committee, Pierluigi Collina, noted that the new system will allow decisions to be made faster and more accurately. At the same time, he emphasized that people, not “robots”, are still responsible for controlling the game process.