A student of a Moscow school created a deaf glove capable of translating gestural movements into words. Currently, the development can voice basic expressions in the form of “hello” or “thank you”, and later its lexicon will be expanded.

Eleventh-grader Danylo Fominichenko demonstrated the work of the hearing glove he created in a video, writes Moskvych Mag. This is the second version of the device and now a speaker and accelerometer have been added to it. 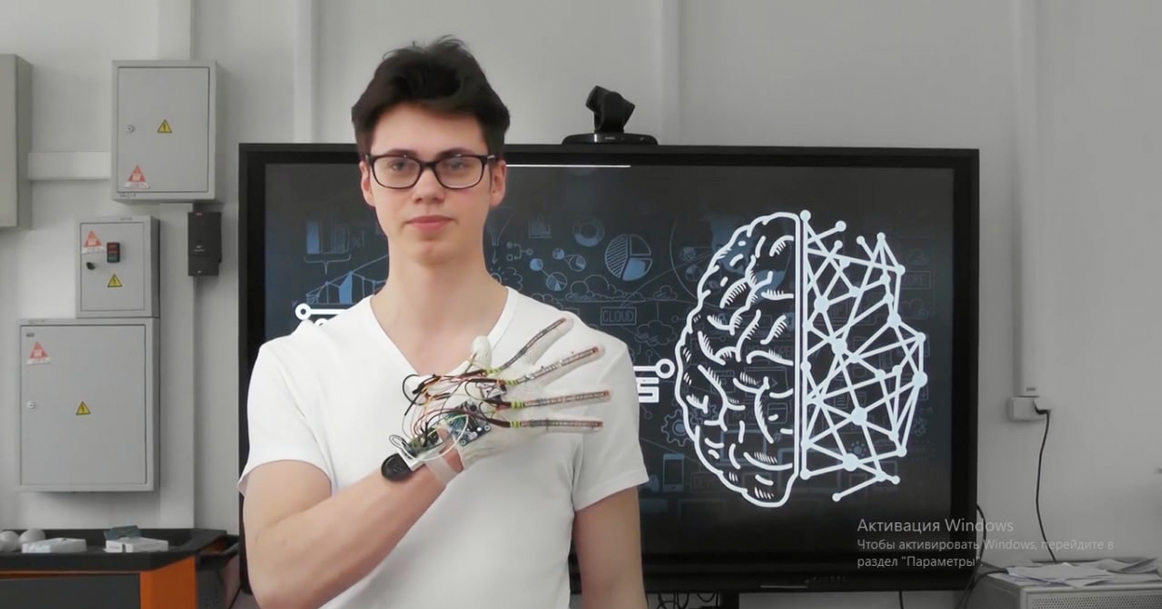 To translate movements into words, the glove analyzes the gesture based on the position of the fingers and hand in space and uses bend sensors. In addition, a special program recognizes some of the actions. Then, in real time, the device voices the displayed words (for this, the glove has a built-in speaker) or plays them on the screen of any device with a Bluetooth module.

There are similar devices on the market, but they are more massive due to the large number of microcontrollers. In addition, they are mainly created in the USA and do not work with the Russian language in online mode.