The website of the Ministry of Defense tells about a new development of Russian scientists – the world’s first microprocessor and supercomputer, which at the hardware level implemented a set of commands for discrete mathematics DISC (Discrete Mathematics Instruction Set computer).

The Leonhard microprocessor is designed for efficient and parallel set processing and is able to take on the load that universal arithmetic microprocessors (such as Intel or ARM) or graphics accelerators do poorly.

The results of the execution of commands from the microprocessor Leonard Euler are sent to the host system for further use during the computational process. 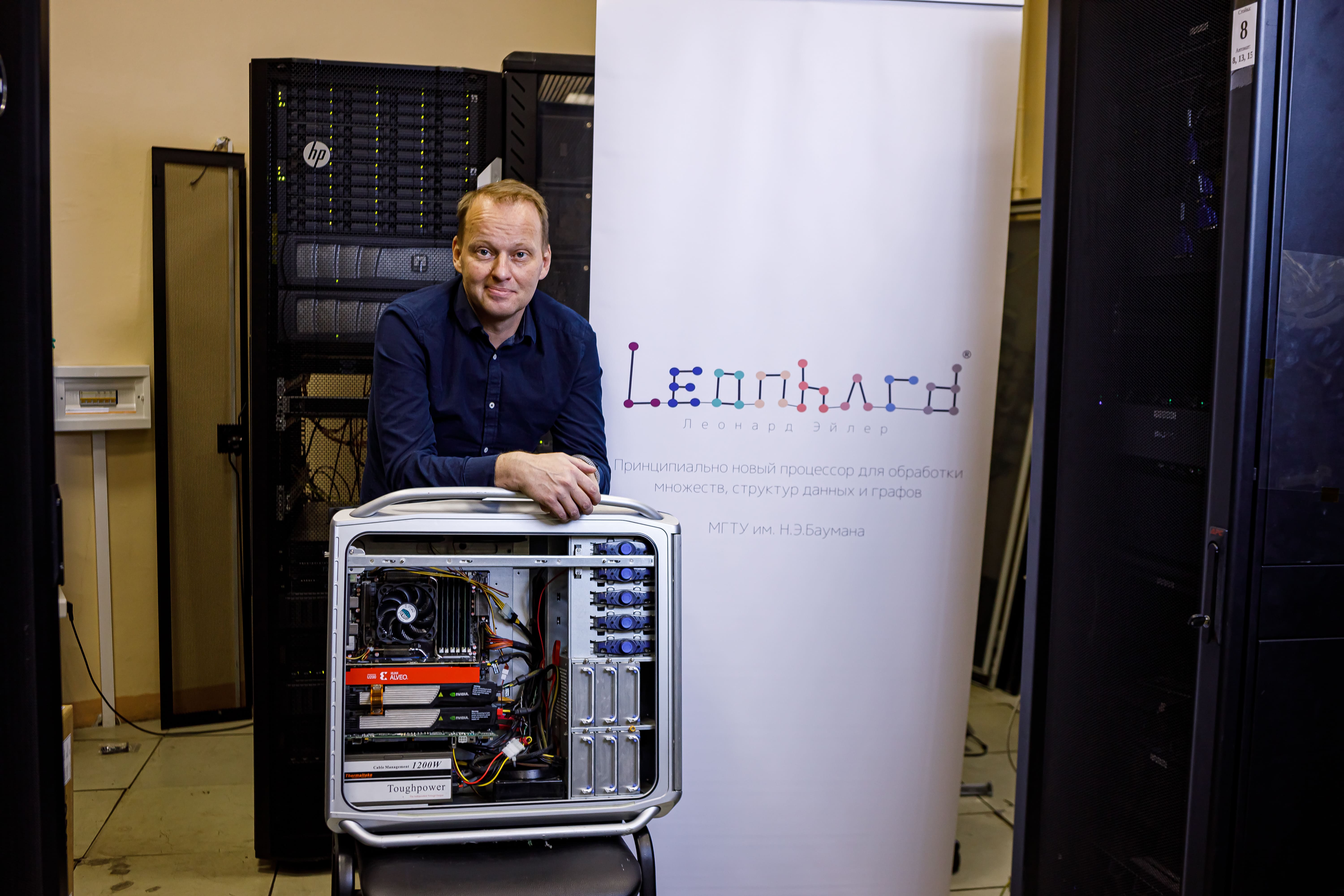 The Teragraph supercomputer is based on Leonhard and is designed to store and process ultra-large graphs. It can be used to analyze financial flows in real time, to store knowledge in II-systems, to model biological systems and other applications.