According to Bleeping Computer, Microsoft has announced a new feature to protect computers from attackers. The built-in Microsoft Defender solution will now be able to block all incoming and outgoing messages from a hacked Windows device.

This option will allow companies to prevent the use of compromised devices and stop the spread of malware to other computers. If Microsoft Defender detects that a PC has been hacked during a scan, it will detect it and instruct Windows on the network to block all attempts to connect to this device. 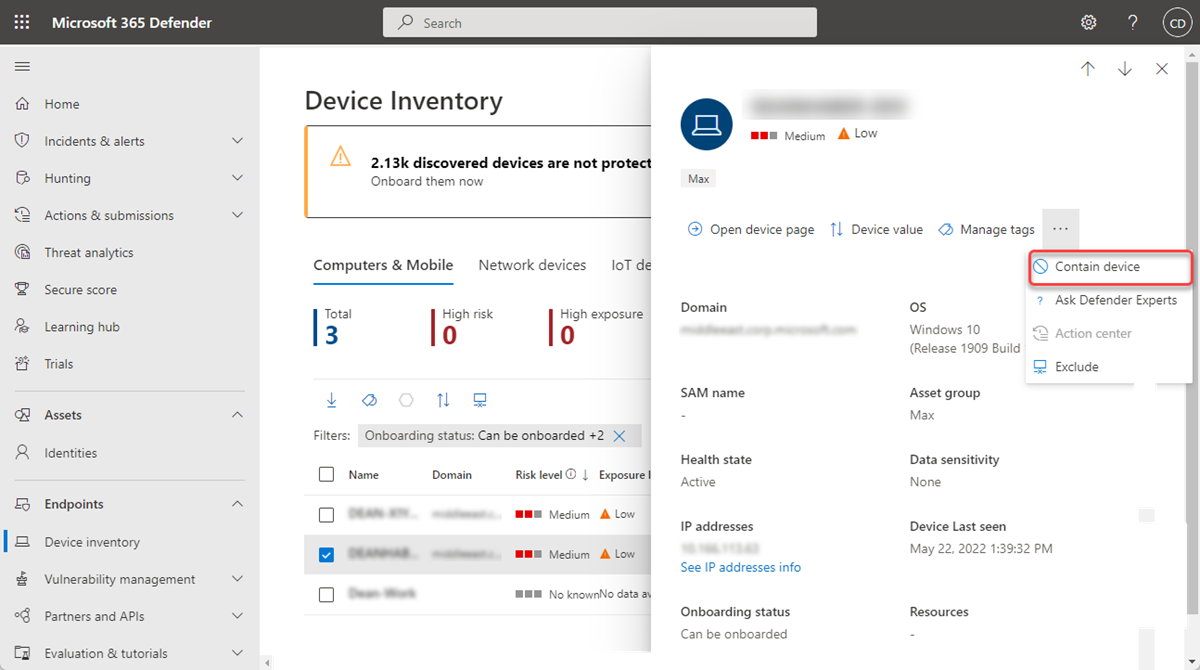 It is noted that the new feature will only work with devices running Windows 10 or Windows Server 2019 and later.

See the Microsoft documentation for more information on settings.