In its blog, Mozilla announced that the previously announced privacy feature has become available to all browser users around the world. According to the company, this makes Firefox a private and secure browser available on Windows, Mac and Linux.

If before the feature could be enabled optionally, now it will work by default in all Firefox browsers. And Total Cookie Protection works like this: access to a specific cookie will be only on the site from which it was downloaded. This will eliminate cross-site tracking, as different resources will not be able to retrieve user data. 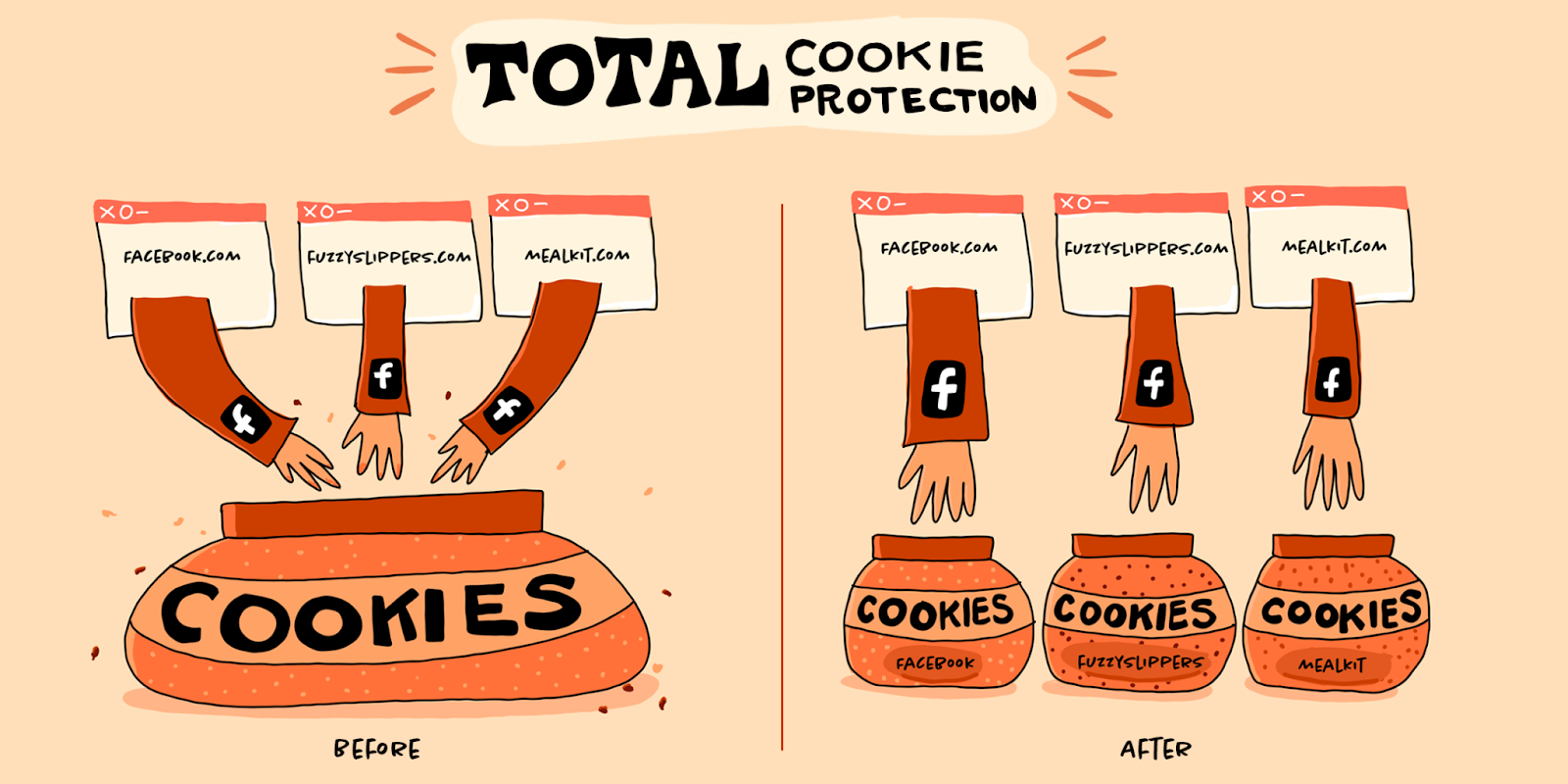 Firefox will not ban all ads, but will limit the ability to collect and analyze user information, thereby reducing the amount of intrusive advertising.

According to The Verge, the feature is already activated for Firefox users on desktops, in the future it will appear on Android. In the case of iOS technology, Total Cookie Protection may not be due to the rules of the App Store, because Apple requires that all third-party browsers be built on the WebKit engine, like Safari.