Adobe has begun testing a free web version of the Photoshop graphics editor. So far, it’s only available in Canada, but owners of free Adobe accounts around the world will be able to try it out. The company has also released a fake image search software that includes a JavaScript SDK, a command line utility and a Rust SDK. 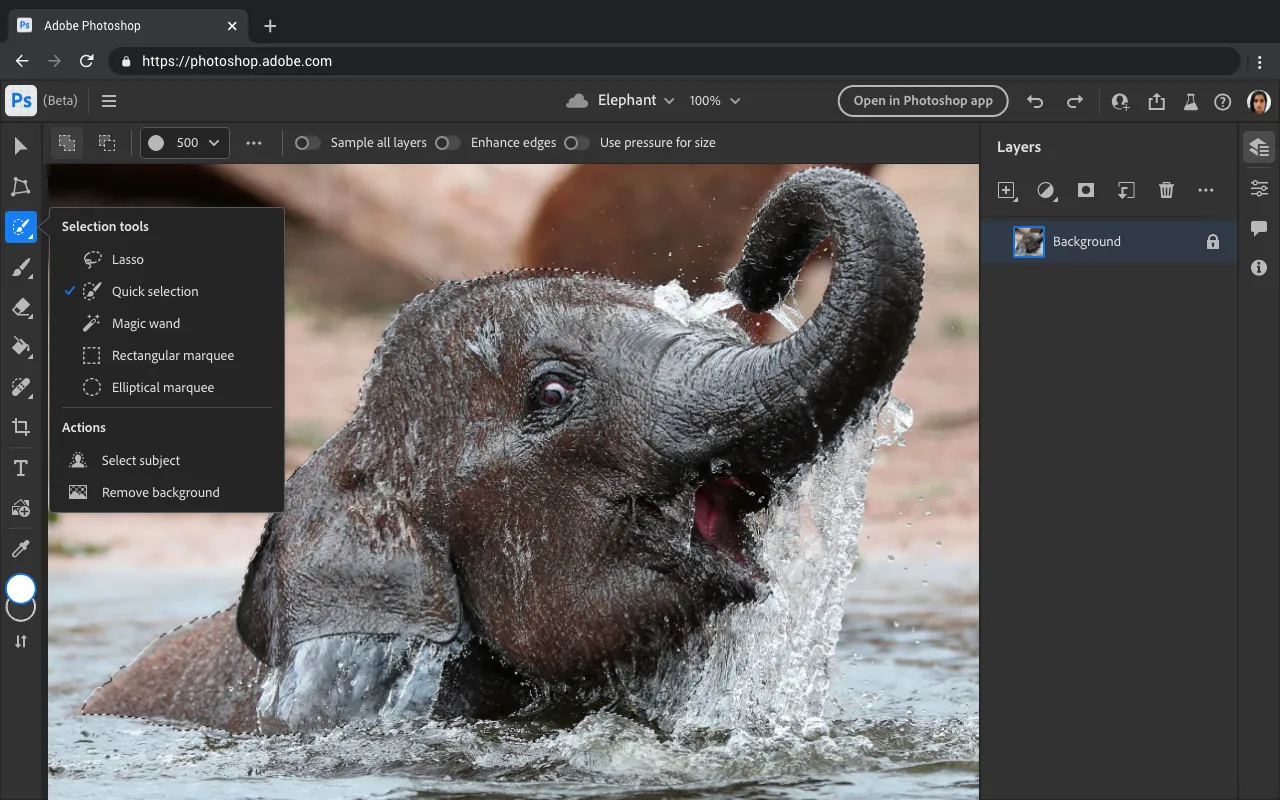 In addition, the company announced the release of a set of open source software tools. The software consists of three parts – the JavaScript SDK for displaying information about content in browsers, the command line utility and the Rust SDK for creating applications for desktops and mobile devices. With this software you can specify the authorship of images, as well as view information about the creators of content. 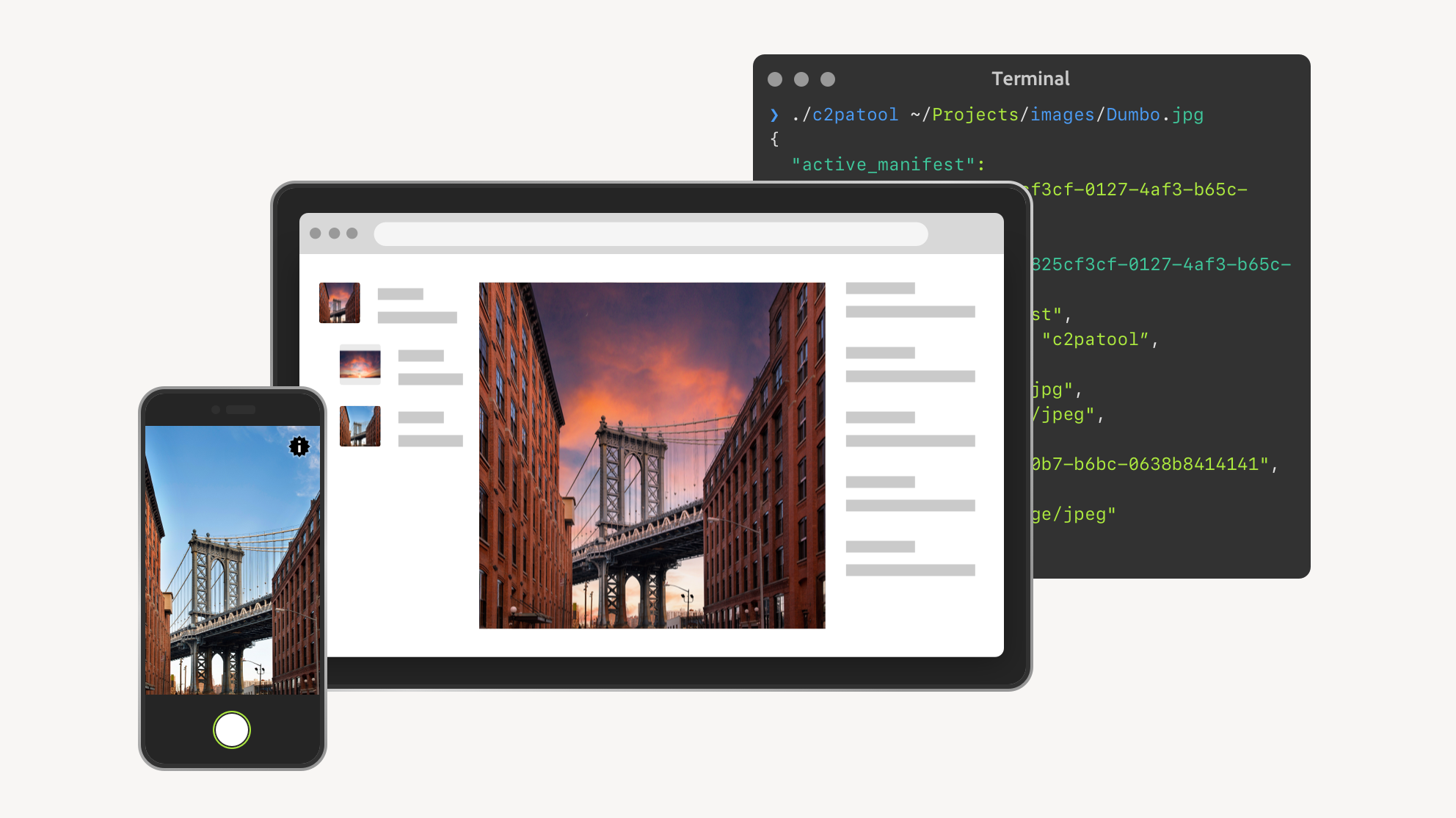 These opportunities are implemented through the Adobe Content Authenticity Initiative (CAI) project. Its main goal is to combat misinformation on the Internet. Content authors whose work has been stolen and put up for sale can also invest in the development of the system – this is now a big problem in the development of the NFT market. According to 3DNews, CAI is already interested in operators of neural networks and other similar systems.

By integrating metadata into images when creating them on a computer, it will be much easier to find differences from people’s original works. The company claims that, unlike EXIF, new metadata is much harder to delete, and even if it is, it is easy to recover with Adobe services.