Skip to content
Home Articles A school has been built in Madagascar, printed using a 3D printer

According to the New Atlas, in Madagascar, due to problems with school accessibility, they decided to build educational institutions using 3D printers.

According to the non-profit organization Thinking Huts, Madagascar lacks about 22,000 educational institutions to meet the needs of the people of the regions. Children have to cover too long distances to get to school, and the schools themselves are literally overcrowded.

In order to reduce the workload and provide more people with secondary education, Madagascar decided to try to print new schools on a 3D printer. One such building was built in Fianarantsua (a city in southern Madagascar). 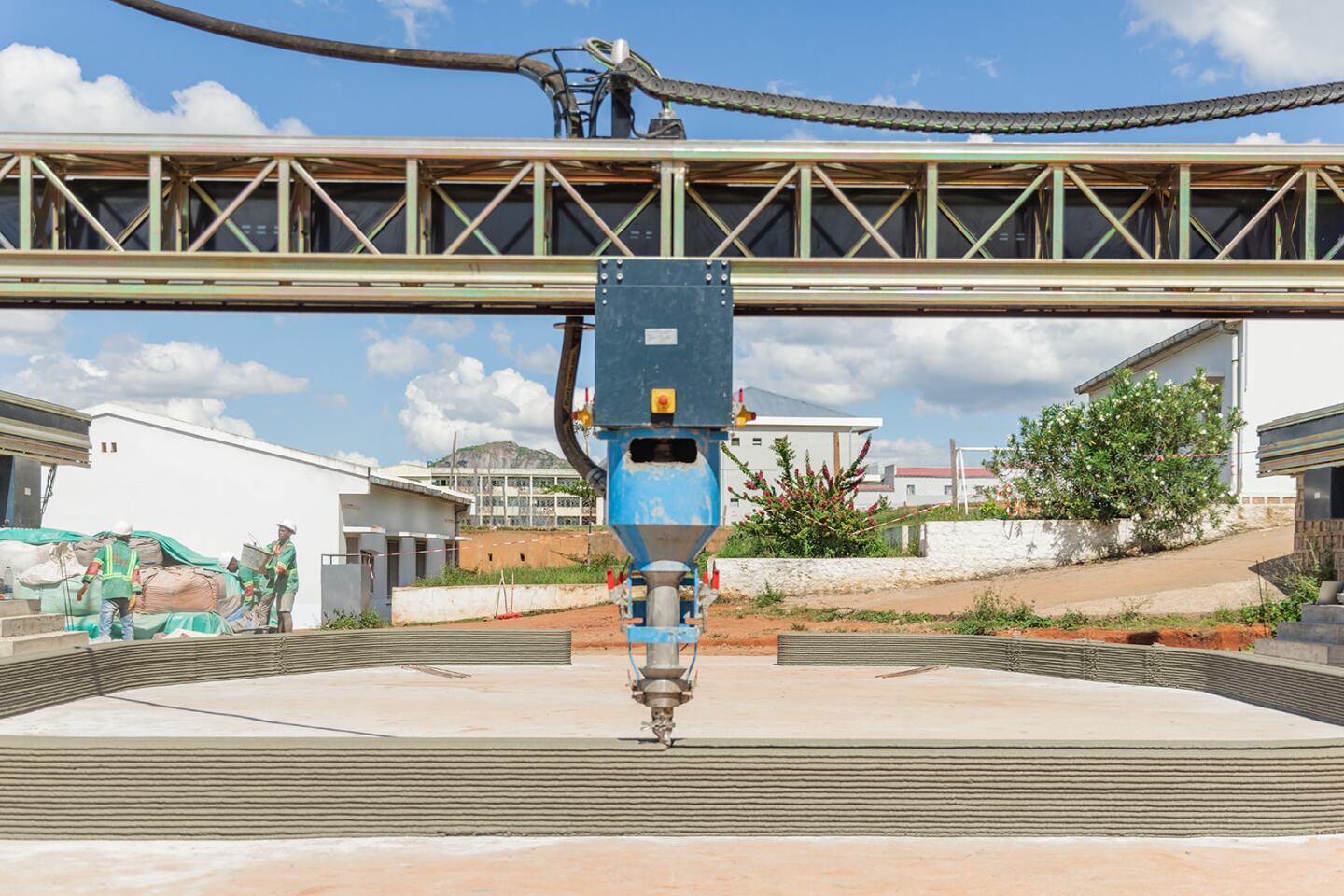 The walls were printed with a printer, and the roof, doors and windows were made of local building materials. Image: newatlas.com

It turned out to be a small building with an area of ​​about 65 square meters, which can accommodate up to 30 students. The construction process took about 18 hours. After the printer worked, people started processing. In total, it took about 3 weeks from the start of work to the commissioning of the school. In the future there will be a series of similar buildings connected to the campus.

The company, which is building such schools, plans to improve the design and soon increase the number of such buildings wherever they may be needed.