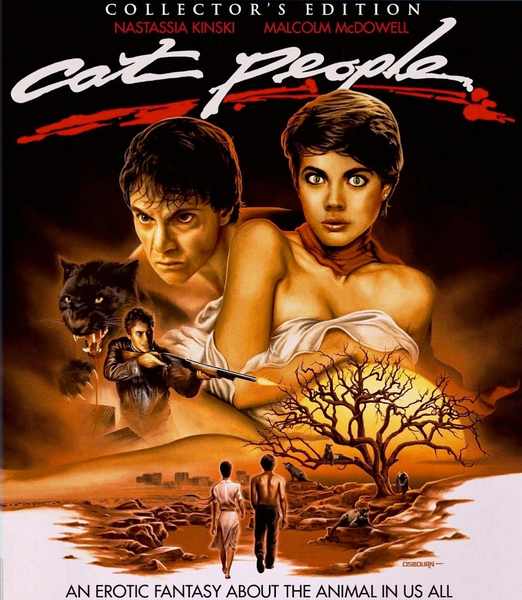 Description : Once, in ancient times, men gave girls from their tribe as a sacrifice to leopards. This is how cat people were born. Outwardly, they are no different from ordinary people, but from time to time they turn into animals and are prone to violence. Brother and sister, whose parents died strange deaths, meet in New Orleans after a long separation. The girl gets a job at the zoo and learns that a killer leopard has appeared in the city.