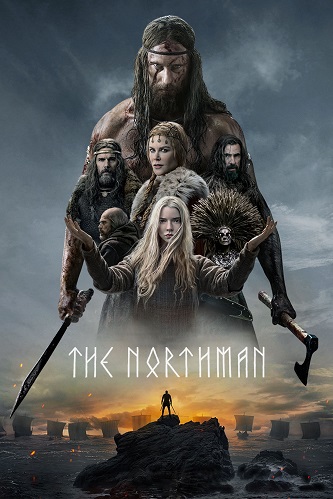 The film is based on the saga of Amleth from the Old Norse chronicle recorded by Saxo the Grammarian. The plot tells how the Viking Fjolnir kills his brother, King Horvendil, and takes his wife Gudrun as his wife. Amlet, son of Horvendil, goes into hiding and swears revenge on his father’s murderer. As Amlet gets older, he teams up with the Slavic witch Olga, who was kidnapped by the Vikings, and aims to return home to kill Fjolnir.